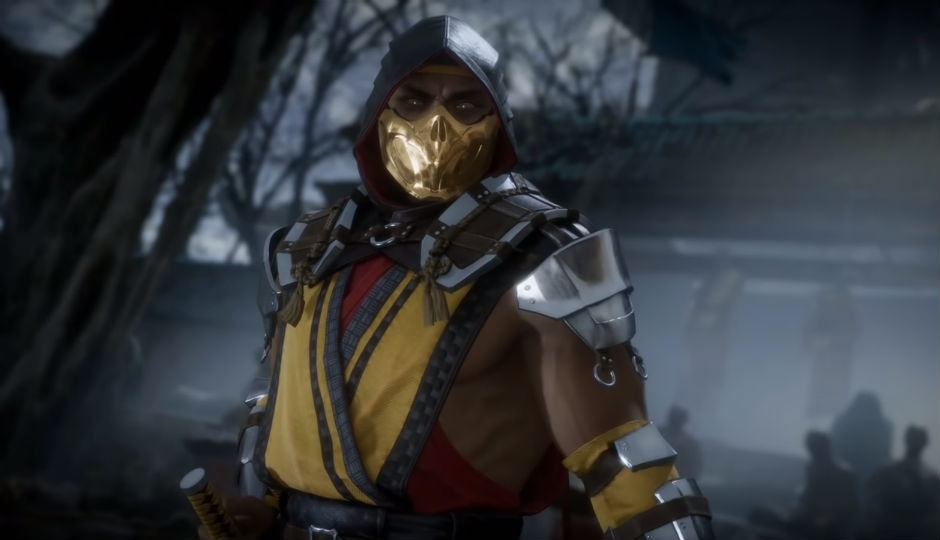 If you were looking forward to Mortal Kombat 11, there is a lot of footage available online to wet your appetite. Sadly, you will have to wait till April 23, 2019 to get your hands on the game. In terms of characters, we got a glimpse of some of the playable characters in the game including Baraka, Sonya Blade, Scorpion, Sub Zero, Raiden, Skarlet and a new fighter in the roster, Geras. These 7 characters are just the tip of the iceberg as there will be 25 characters to choose from when the game launches. If developer NetherRealm Studios’ reputation is anything to go by, then we will see the introduction of more characters through DLC at a later date. The first thing to note about the game is that the blood and gore has been amped up. Raiden has become a darker character and his lightning strikes are red instead of blue. Before a match begins, you have a set of fighting styles to choose from and this an interesting feature brought in from previous games from NetherRealm Studios.

Another interesting gameplay change is that when you are low on health, you can simply tap the left and right shoulder buttons on your controller to initiate a special move that may tip the scales of battle in your favour. However, know this - you can only use this feature once per battle. Not per round, per battle. So you may want to hold of using this feature in round one of a match if your opponent is a tough cookie.

Another thing to note is that like previous games, there are environmental objects that you can pick up to use against your enemies. There are a lot of special moves in the game and unlike past iteration, you don't need to cause damage or take damage for a special move to build up, you have two slots for damage and defence each which are full when the game begins and if you use them, regenerate quite quickly. These can be used for special attacks or blocking. You can use your defence stamina to work as a combo breaker as well (this is ofcourse over simplification of the feature, but it's the best way to explain it).

When it comes to abilities, each character has shown off some of the traditional moves that we love along with some new additions. Rather than me explaining then to you, you can check them out in the videos below.

Mortal Kombat has an interesting story for those that follow the lore. Raiden had a vision where he saw the destruction of earth and embarked on a path to stop a series of things from happening. Through this journey he has become a dark character and in MK11 we will see the consequences of his actions from MK10. If you aren't up to speed with the story, worry not. It's all about fighting and you will catch up on the story once the game is in our hands.

From what we’ve seen the game looks impressive living up to the reputation of the franchise. We can’t wait to get our hands on the game when it hits store shelves.