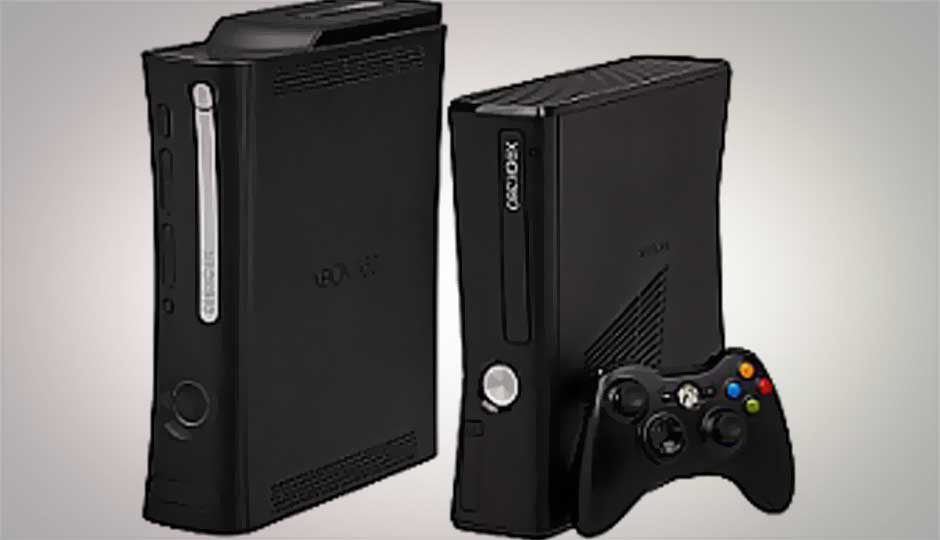 Rumour mills making on the Internet suggest that Microsoft may release two different versions of its next generation Xbox - one hardcore gaming console, one casual based on Windows 8. The systems are due to be unveiled in 2013 and are expected to hit stor

Rumour mills making on the Internet suggest that Microsoft may release two different versions of its next generation Xbox. The systems are due to be unveiled in 2013 and are expected to hit store shelves before the end of 2013.

The two versions of the ‘Xbox 720’ consoles will be quite different from each other and will be aimed at different audiences. The first is the true next gen console with enhanced hardware and graphical capabilities that will be aimed at the hard-core gamer and will compete directly with the Wii U and the next generation PlayStation.

The other version of the next-gen Xbox console will have Windows 8 OS at its core and won’t be able to run the latest AAA gaming titles but instead will support downloadable games from Xbox Live. It will function more like a set top box providing entertainment along with casual games. The hardware specifications of the new Xbox aren’t known, but The Verge has reported that Microsoft will use a chipset that will enable an “always on” feature that will enable the device to boot quickly “and resumes to provide near-instant access to TV and entertainment services.”

When approached for comments, Microsoft released the following statement to The Verge, "Xbox 360 has found new ways to extend the console lifecycle by introducing controller-free experiences with Kinect and re-inventing the console with a new dashboard and new entertainment content partnerships. We are always thinking about what is next for our platform and how to continue to defy the lifecycle convention." 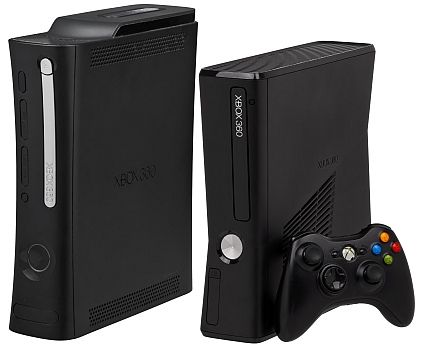