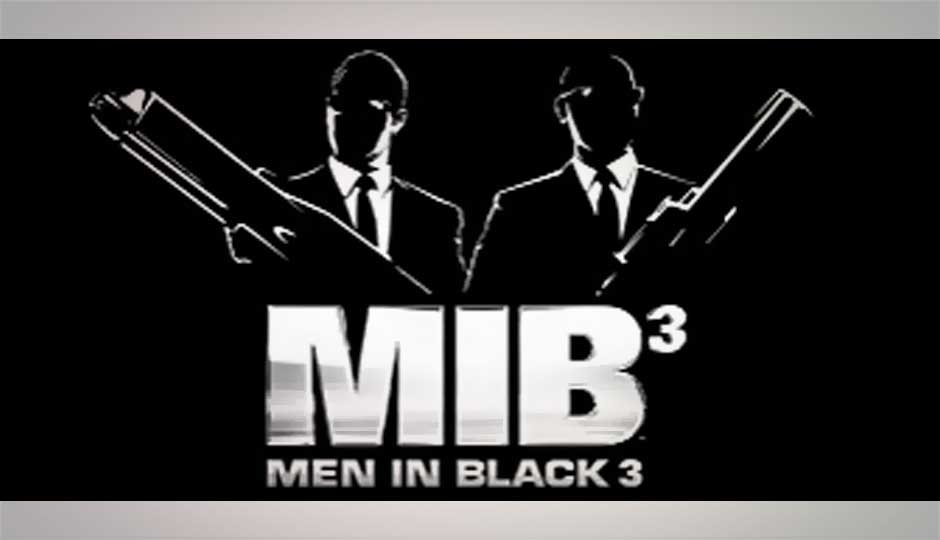 The much anticipated Men In Black 3 movie hits theaters today and to coincide with the launch of the movie, you can download a free game app on your iOS or Android device. A full blown console version of a Men In Black game too is underway, but the releas

The game has been developed by Gameloft, a company that is credited with giving us some good games on the mobile platform including the likes of NOVA, Ice Age Village, Dungeon Hunter 3, Brothers in Arms 2 and more.

Rather than running and gunning, the iOS and Android game of Men in Black 3 gives gamers the ability to create and manage their own MIB agency, train agents and give them missions to accomplish. The gamers can also travel through time to different areas of New York such as Central Park, Times Square, and Brooklyn, in both 2012 and 1969, keeping the theme of the movie in mind.

The interface of the game looks a lot like Sim City and is more strategy than action. The game has also adapted a social angle to it where by gamers can invite their friends to play along side them via Facebook and Gameloft live. Gamers will also have access to MIB weapons such as the infamous Noisy Cricket, the Deatomizer, and the Neuralizer.

Gameloft has also released a launch trailer of the game that gives you a glimpse of the features of the game as well as hints at the console version of the game.