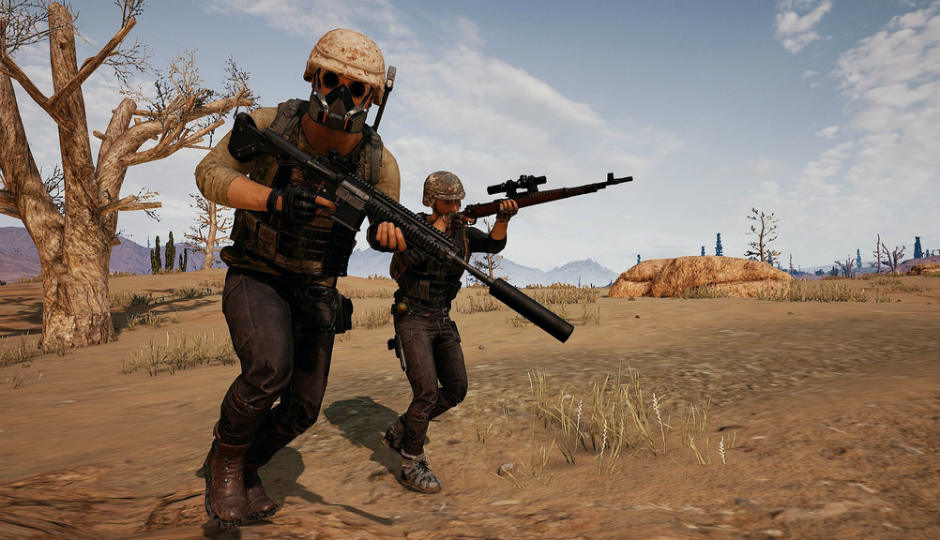 PUBG is most definitely a popular game, and players may be tempted to roleplay the game in real-life. However, do not do this with actual guns. The reasons are pretty obvious. A couple of Kurdish youths found this out the hard way when one of them accidently shot and killed his friend. According to Kurdistan24.net, the incident occurred in the Erbil Province where a group of six friends where picnicking at a nearby resort area. While staying at a house belonging to one of their relatives, they found a shotgun which, unknown to them, was loaded.

Local police spokesperson, Sadoun Hawdiyani told the publication that they were ready to leave home, when they decided to roleplay PUBG. “One of the friends asked another to hold the gun like PUBG and had someone else shoot a video,” Hawdiyani said. He added that all of the youths were unaware that the shotgun was loaded and after playing around with the weapon, one of them shot his friend, who died shortly after. As per the report, the victim is a 22 year-old male named Aso Azad Mohammed and after the incident, all five of his friends were detained by the police and questioned.

PUBG has been at the center of controversy in the Kurdish Region for some time now. Back in October, it was reported that an Islamic religious authority in the Kurdistan Region ruled it ‘Haram’ to play the game for more than a few minutes a day, or if it impedes daily responsibility. The decision was made after a meeting between members of a  Fatwa Committee of Sulaimani, following complaints from family members or relatives of players reportedly ‘addicted’ to the game. “We cannot outright say that playing the game is Haram as there is nothing in it that goes against Shari’a [Islamic] Law,” said Irfan Rashid, a religious scholar and head of the Fatwa Committee in Sulaimani. “If users only play the game for a few minutes every day without affecting their daily lives, then it is allowed.” However,  religious authorities added that “playing the game is Haram for students who miss their classes, employee that fail to fulfill their duties or other workers who show shortcomings in performing their jobs.”

PUBG addiction seems to be a problem in India as well. Back in August, it was reported that a 15 year-old boy was undergoing treatment for PUBG addiction. He would play till late night and started missing school. The problem worsened when the by was unwillig to recognise it as an issue.