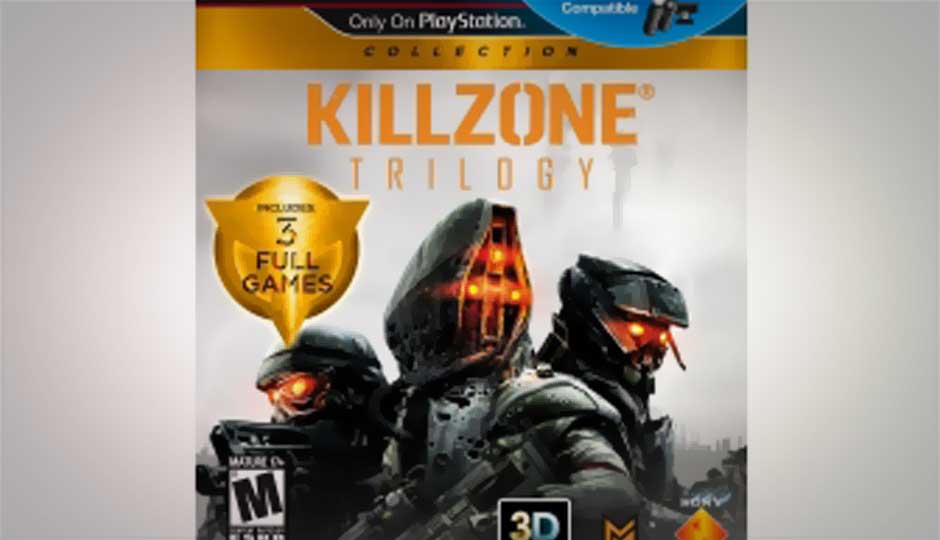 One of Sony’s flagship first person shooting franchises, Killzone is coming to the PS3 on October 23 as a trilogy box. The trilogy will be priced at $40 (Rs. 2,200 approx.). The PlayStation Blog says that like the Collection line-up so far, the original K

One of Sony’s flagship first person shooting franchises, Killzone is coming to the PS3 on October 23 as a trilogy box. The trilogy will be priced at $40 (Rs. 2,200 approx.). The PlayStation Blog says that like the Collection line-up so far, the original Killzone has been treated with the signature 720p HD makeover, along with full Trophy support.

The blog goes on to say that in addition to Killzone HD, the Trilogy also includes Killzone 2. Act 2 and Killzone 3 to round out the set. Not only will the Trilogy include the three games, but it will also include all the Killzone 2 and 3 multiplayer map packs free of charge. The details of the map package are as follows:

If you have a 3D compatible TV then you will be able to play all the games in 3D. If you are a fan of Sony’s motion controller, all the three games support the PlayStation Move.

We have seen quite a few of PS3 classic franchise get remastered and come in a box set for the PS3. Some of the famous franchises are – the Jak and Daxter trilogy (read our review here), God of War Trilogy, Ratchet and Clank HD trilogy, Resistance trilogy and more.

Amazon Prime Gaming for PC is coming to India soon: Here's what it brings to the table Previous Post
Realme GT Neo5 rumoured to offer 240W fast charging support: Here's everything else we know about it Next Post