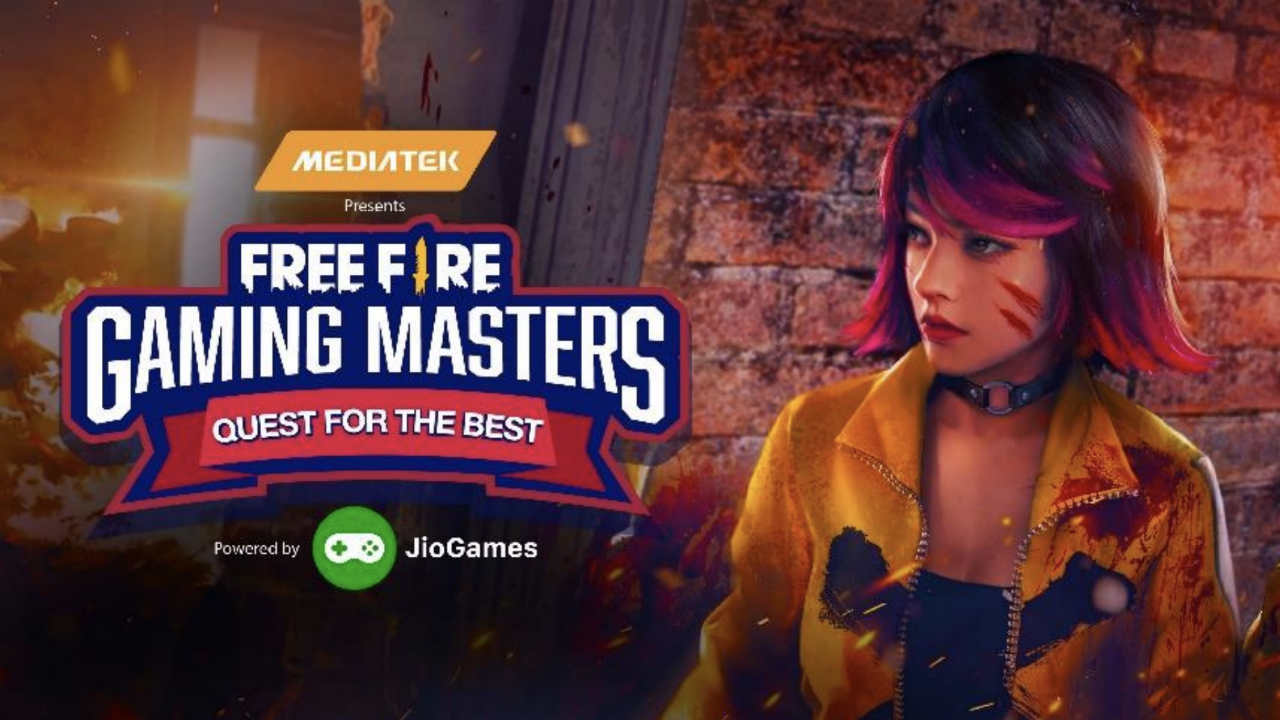 Jio and MediaTek have announced a new gaming tournament for Garena Free Fire players. It is called ‘Gaming Masters’ and while the Jio is one of the organizers of the tournament, non-Jio users are free to sign up. The matches will be broadcast live on JioTV HD Esports Channel and YouTube, so other players are free to join in and watch their favourite players compete.

Registration for the tournament starts from December 29, 2020, and will go on will January 9, 2021. Those interested can click here to register. Do note that there is no registration or participation fee for the Gaming Masters tournament.

The tournament itself will be held from January 13 onwards, and will go on till March 7.

Those interested should note that the tournament will be held in two stages. Stage one is for Duos matches, while Stage two is for Solo matches. Both stages will feature two rounds of qualifiers, followed by a playoff to determine the finalists. The grand finale will see the use of all three maps, namely Bermuda, Kalahari and Purgatory. To know more about the format of the tournament, click here.

Of course, this isn't the only tournament in store of Free Fire players. There is also the Free Fire Battle Arena And Total Gaming Tournaments, which will be the last tournaments organised by Garena in 2020. Besides this, there is also Snapdragon Conquest 2020 tournament, which is the first esports tournament hosted by Qualcomm.