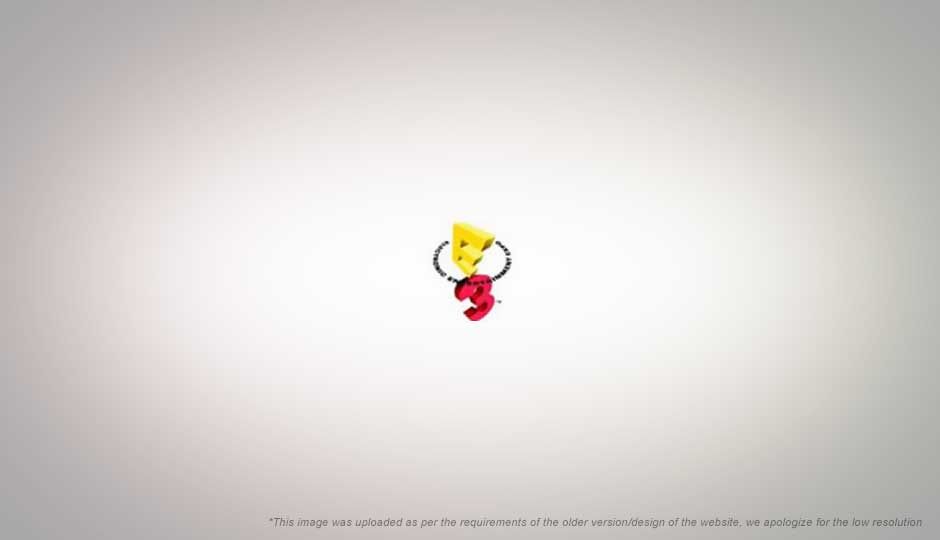 One of the biggest gaming event of the year is just round the corner as the leading video game makers, fans and the press will unite for E3.

Till last year, this event was being streamed live every year by GameSpot and GameTrailers, but this year, Gaming Portal IGN has joined the bandwagon, partnering with Youtube to stream the conferences of the event. Youtube's primary live streams consisted mostly of political events, but it has gone past that from Tiger Woods' Press Conference to the Indian Premier League's Cricket Tournament.

Here is the list of the big conferences of E3 that will be Live streamed on Youtube:

You can check out the Live Streaming of the event on Youtube. Even if you miss the event, you can watch it later on Youtube.