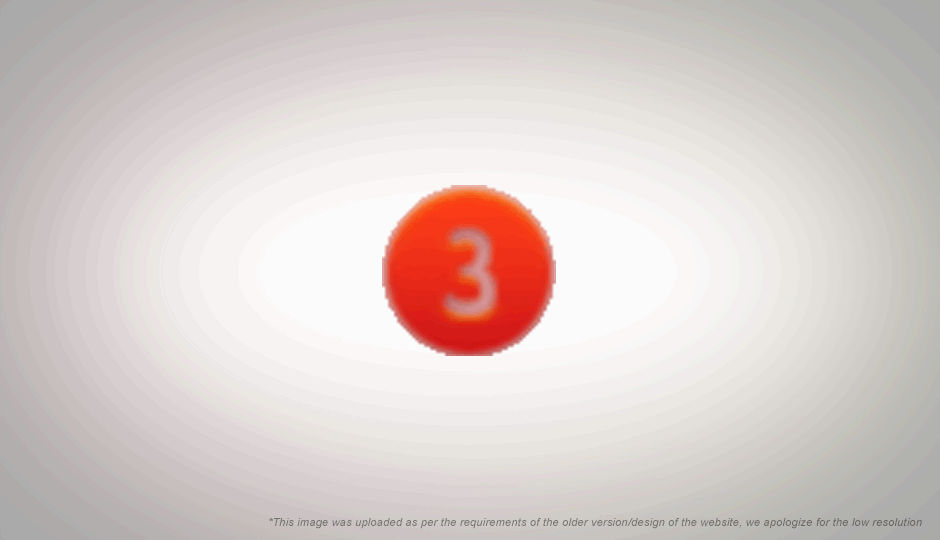 The third Humble Indie Bundle and the fourth Humble Bundle overall has ended, and managed to break all previous earnings with as much as $2.1 million!

The Humble Bundle has come a long way from its not-so-humble beginnings, the first ever Humble Bundle managed to reach as much as $1.2 million by selling 138,813 copies at a rather high average of $9.18. The first Humble Bundle included World of Goo, Aquaria, Gish, Penumbra: Overture, and Lugaru; and later added Samorost 2. To celebrate making over $1 million, the source code of Penumbra, Lugaru and Gish was released.

The second Humble Bundle reached over $1.8 million, selling 232,855 copies of the games at an average $7.84. The second bundle included Braid, Cortex Command, Machinarium, Osmos, and Revenge of the Titans. Revenge of the Titans, a newly released game that first appeared in the bundle itself, was open sourced as the bundle made over $1.75 million. During the promotion, the first Humble Bundle was added on to the second bundle as an incentive for those who pay more than the average.

The third bundle was one including only games by developer Frozenbyte, and was hence appropriately named the Humble Frozenbyte Bundle. This bundle reached almost $1 million ($ 910,423) with 183,218 copies, at an average of $4.97. This was an odd bundle, including three released games, Trine, Shadowgrounds and Shadowgrounds: Survivor, a prototype of a cancelled game called Jack Claw, and as yet unreleased game, called Splot. The source code for the Shadowgrounds games was released.

The latest Humble Bundle has surpassed all previous bundles with a high $2.1 million ($2167888.92) through 372,370 sales, at an average of $5.82. The games included this time were Crayon Physics Deluxe, Cogs, VVVVVV, Hammerfight, and And Yet It Moves. The bundle later also added Steel Storm: Burning Retribution, and Atom Zombie Smasher. This time too, the previous indie bundle (Humble Indie bundle #2, not Humble Frozenbyte Bundle) was added to the mix as an incentive for paying more than average, and hence increasing the average.

These bundles have shown that there is an audience out there for Linux games, and they are willing to play. As usual, Linux had the highest average this time at $12.04. It is now clear that the Humble Bundle is no fluke, but a viable means of selling games in a way that benefits everybody.