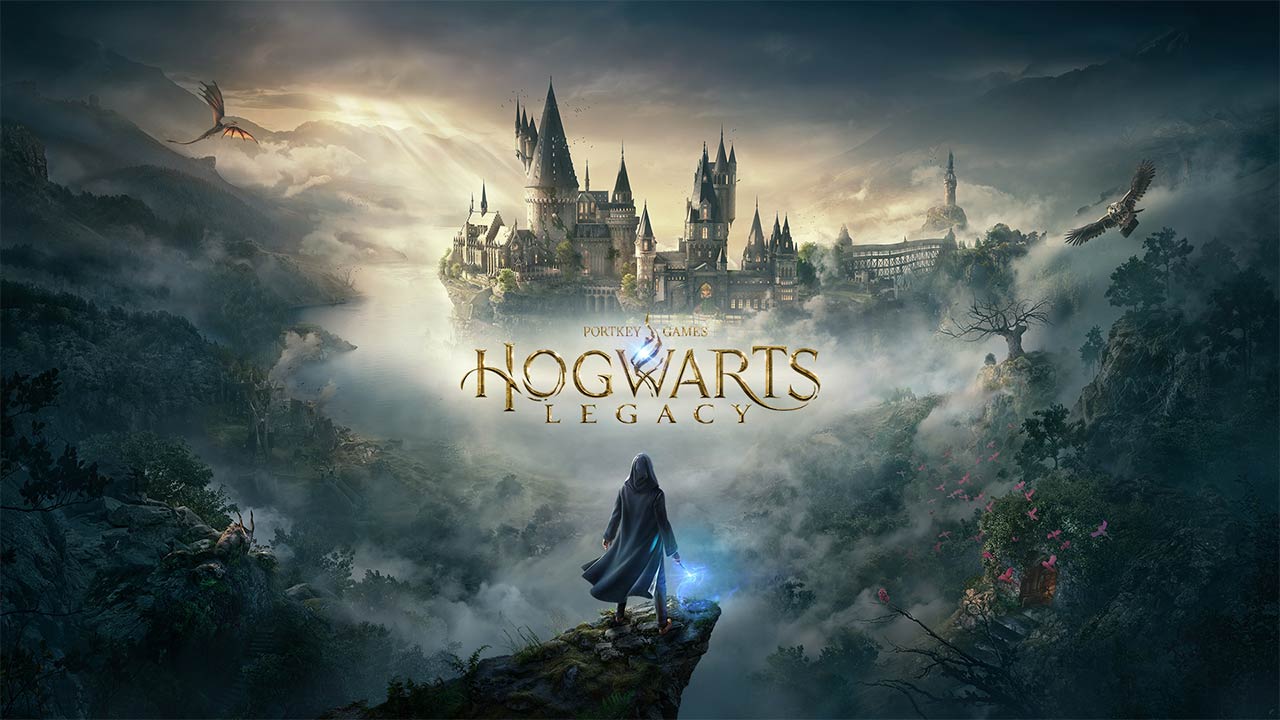 Avalanche Software and Portkey Games have pushed back the release date for their much-anticipated, open-world, Harry Potter role-playing game - Hogwarts Legacy. Originally scheduled to come out in 2021, the game will now be releasing a year later on the PlayStation 5, PlayStation 4, Xbox Series X|S, Xbox One and Windows PC.

The news comes from an official tweet which simply states the motive behind the sudden delay, which is to create the best possible Wizarding experience. The message says, “We would like to thank fans from around the world on the tremendous reaction to the announcement of Hogwarts Legacy from our Portkey Games label. Creating the best possible experience for all of the Wizarding World and gaming fans is paramount to us so we are giving the game the time it needs. Hogwarts Legacy will be released in 2022.” As disappointing as it sounds for fans, recent events such as Cyberpunk 2077’s hot mess of bugs and glitches only goes on to highlight how important delays and ironing out of defects could be for any game, at launch. Especially for a massive, open-world title such as this, where you have several quests, cutscenes, dialogues and elements, each developing new issues upon debugging. In the words of the great Shigeru Miyamoto, “A delayed game is eventually good, but a rushed game is forever bad.”

After being rumoured for years through leaked images and videos on Reddit, the immersive, open-world Harry Potter experience was first announced back in September, during the final PlayStation 5 showcase. Published by Warner Bros. Games, Hogwarts Legacy follows a student (you) who holds the key to an ancient secret that threatens to rip the wizarding world apart. The events of the story will be set in the late 1800s, long before the Chosen One was even born, and will see players create their own custom wizards and embark on a whimsical journey through the iconic magic-laden castle and the surrounding, dense Forbidden Forest. The possibilities are endless. Players will be able to learn new spells, choose their house, fly around on broomsticks, craft potions, tame fantastic beasts, create new allies, and battle enigmatic Dark wizards to name just a few. Much like any other RPG, the game will also let you upgrade and customize talents to grow and become the witch or wizard you desire to be. You can check out the reveal trailer, right below.