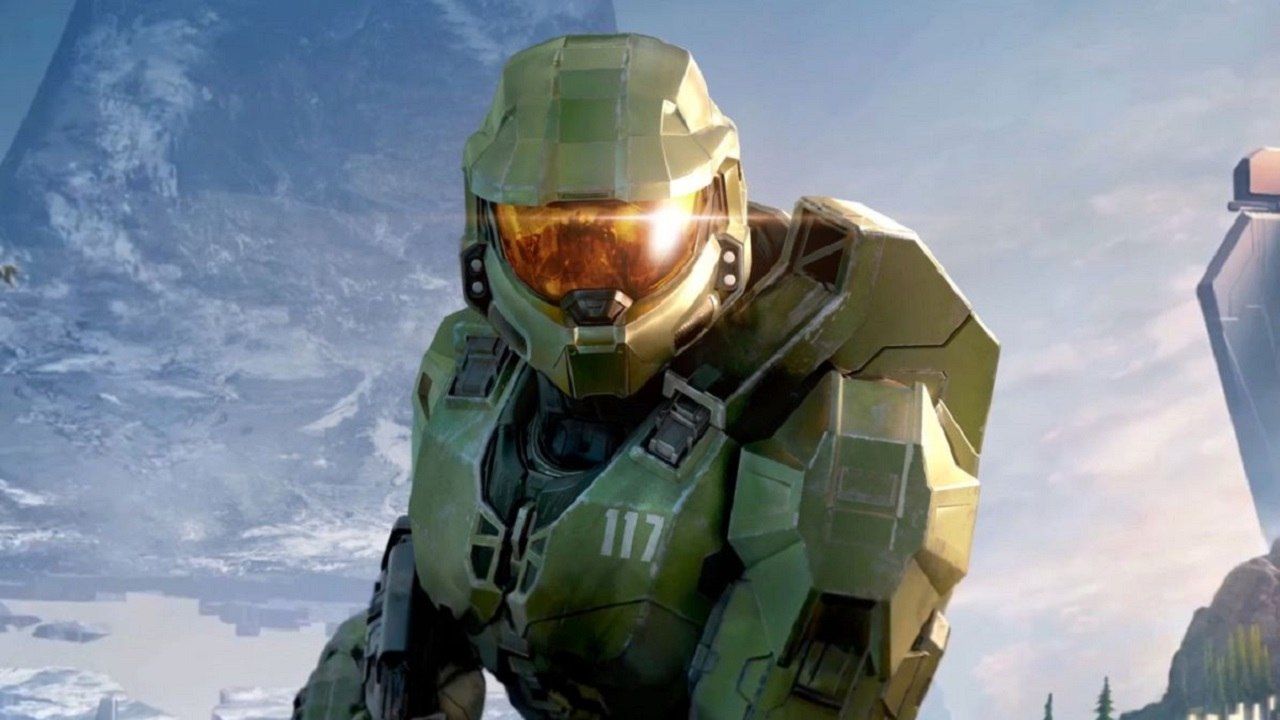 Halo Infinite has been delayed yet again, will now release in Fall 2021

For all you Xbox Series X owners out there, there’s a bit of bad news on the horizon. It seems that 343 have yet again delayed the release of Halo Infinite on the console. The developer said that the game will now ship in Fall 2021. Originally planned as a launch title for the Series X, Halo Infinite was first pushed back to holiday 2020 and then delayed again to a Fall 2021 release. It seems that a lot of developers have been delaying the release of their games with even Cyberpunk 2077 facing a slew of deals this year.

To tide Halo fans over, 343 released two new screenshots of the game which you can check out below. Hopefully this washes the bad tase of the Xbox Games Showcase experience, earlier this year. The demo was not received well by fans as most complained about the lack of polish graphically. The most well-known of the lot if the emotionless Brute that because a household meme after that disastrous presentation. 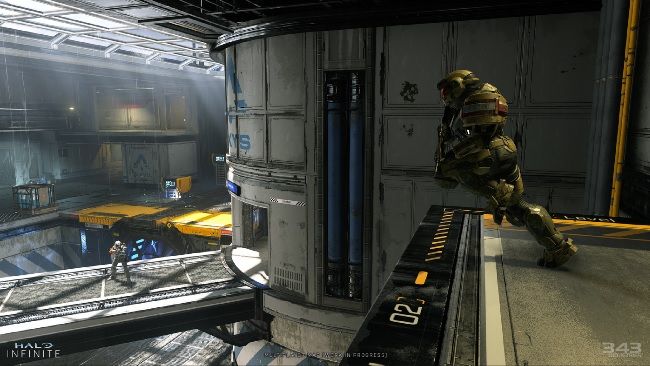 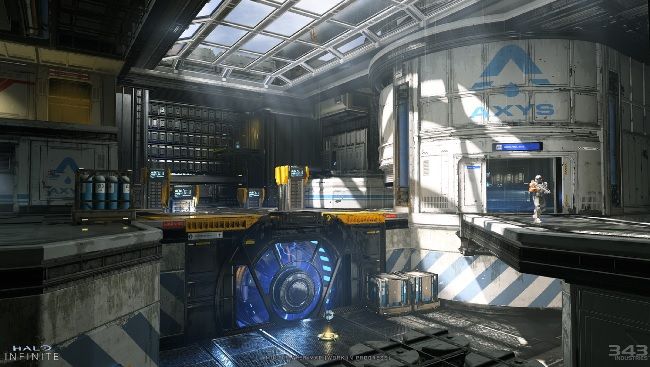 Although, 343 did address these issues directly in a new blog post with 343 director of art management, Neil Harrison saying, “[T]he reality is that the art and visuals weren't at the bar we hold for Halo - even in a work-in-progress state. Much of the feedback we heard from the community aligned with our own views and work we were already committed to doing around things like indirect lighting, material response, foliage and tree rendering, clouds, level-of-detail transitions, and character fidelity.”

Ani Shastry, 343 development manager also chimed in saying, "Visual fidelity is a very important goal for Halo Infinite, and the graphics and art teams have been continually aspiring, and working closely with each other, to create the best-looking Halo game ever.”.

Well, as we wait for Halo Infinite to release next year, we can all breathe a sigh of relief as Cyberpunk 2077 is literally a day away! So, to prepare you guys, here’s everything you need to know about CD Projekt Red’s latest game.