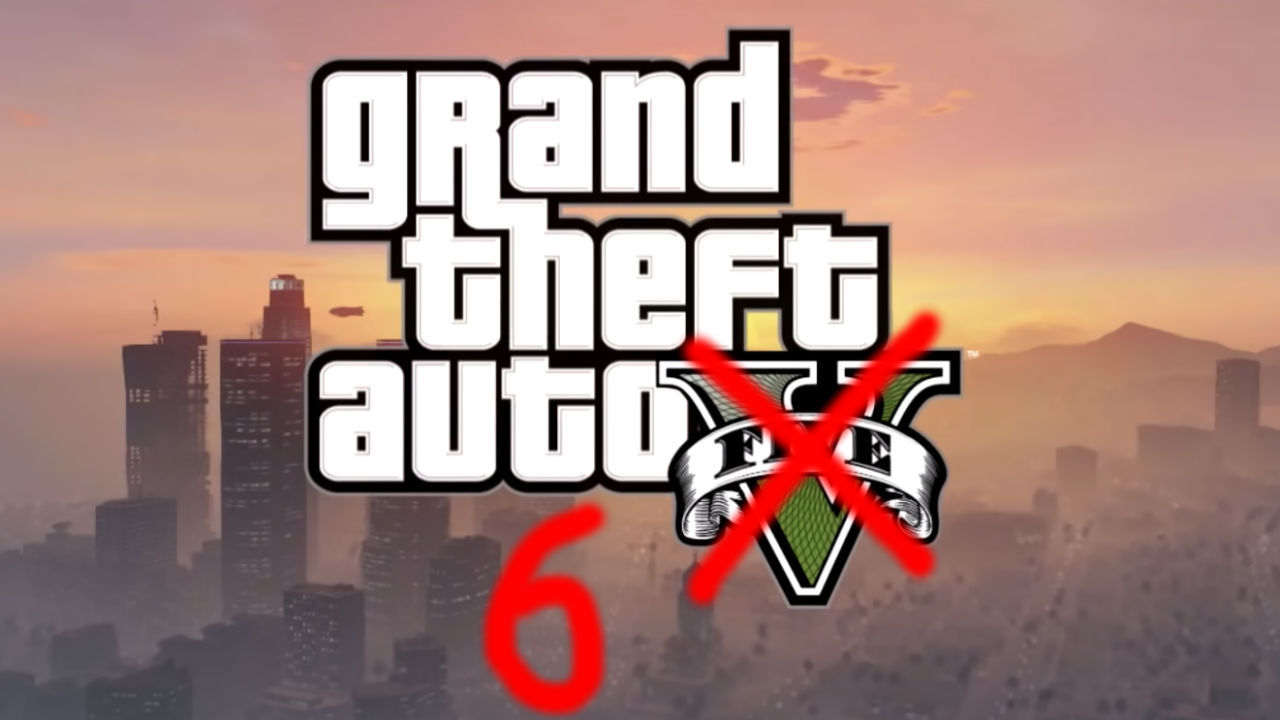 It has been six years since the launch of Grand Theft Auto V and fans are already salivating at the prospect of the next game in the series. With GTA, Rockstar has been known to push boundaries in terms of scale, and if a pretty detailed leak on Reddit is to be believed, GTA VI will be bigger than ever. Please take your pinch of salt now.

GTA V’s decision to offer three playable protagonists was something completely new for the series. With GTA VI, Rockstar is tipped to offer players three different time periods to play around in. The prologue for the game will reportedly be set in the 1970s, with the main story being set in the 1980s and the epilogue will be set in the present day. As such, this will have an effect in terms of gameplay. For example, GTA IV and GTA V relied a lot on mobile phones for a variety of gameplay activities. In the new settings, players will have to resort to payphones scattered around the cities. As time progresses, players will get access to a Motorola DynaTAC-esq brick phone, and then a satellite phone for international calls.

GTA VI is tipped to offer a huge map, even by Rockstar’s standards. Instead of one big city, the upcoming game is tipped to be split into multiple cities, similar to what we saw with GTA San Andreas. Major cities would include Liberty City (based on New York), Vice City (Based on Miami), Rio de Neve (based on Rio de Janeiro) and the Republic of Castellano (based on a mix of Bolivia and Colombia). Minor cities would include the People’s Republic of del Castro (a fictional island based on Panama and Cuba). Judging by previous games, it’s possible that these cities will be connected by large deserts, forests or mountains that the player can traverse through.

According to the leak, Rockstar will return to a single protagonist story arc that will revolve around similar GTA tropes of a young up and comer making it big. This time, the protagonist is said to be of South American descent who grows up snatching jewellery and committing other petty crimes. He eventually enters the drug trade to support his family, which eventually brings to performing a hit on a crime boss. This brings the player to Vice City and all the drug excesses it offers. Following that, players will start procuring and selling drugs in the city, and be on their way towards their own criminal empire. Players will make contacts, set up drug smuggling routes and more. He will be sent to prison, deal with the cartels, have multiple mission options, and more.

While most GTA games let players carry entire arsenal of weapons, GTA VI is tipped to have a more realistic approach with the player only being able to carry concealable weapons like handguns. To carry assault rifles, players will have to carry duffle bags, while even larger weapons needed to be carried in vehicles.

GTA Online has become huge and can be considered a whole separate entity from GTA V. The leak notes that GTA VI’s online world will be set in the 1980s and have its own story mode. Players will also be able to join campaigns with their own customised characters, in a manner similar to the ‘Heists’ feature in the current GTA Online. Character customisation is more detailed,with options to choose ethnicity, voices, body type and clothing. It is noted that players will be more realistic as compared to the crazy looking character options in the current GTA Online.

The original post is quite long and detailed. You can check that out here.

Of course, until Rockstar releases any more information, all this needs to be taken with a massive helping of salt. However, players have been clamouring for a return to Vice City and it is possible that the developers might take this route in order to appease fans and make things even crazier. Rockstar is keeping things very close to its chest with GTA VI and we’ll just have to wait and see what the developers have in store for us.