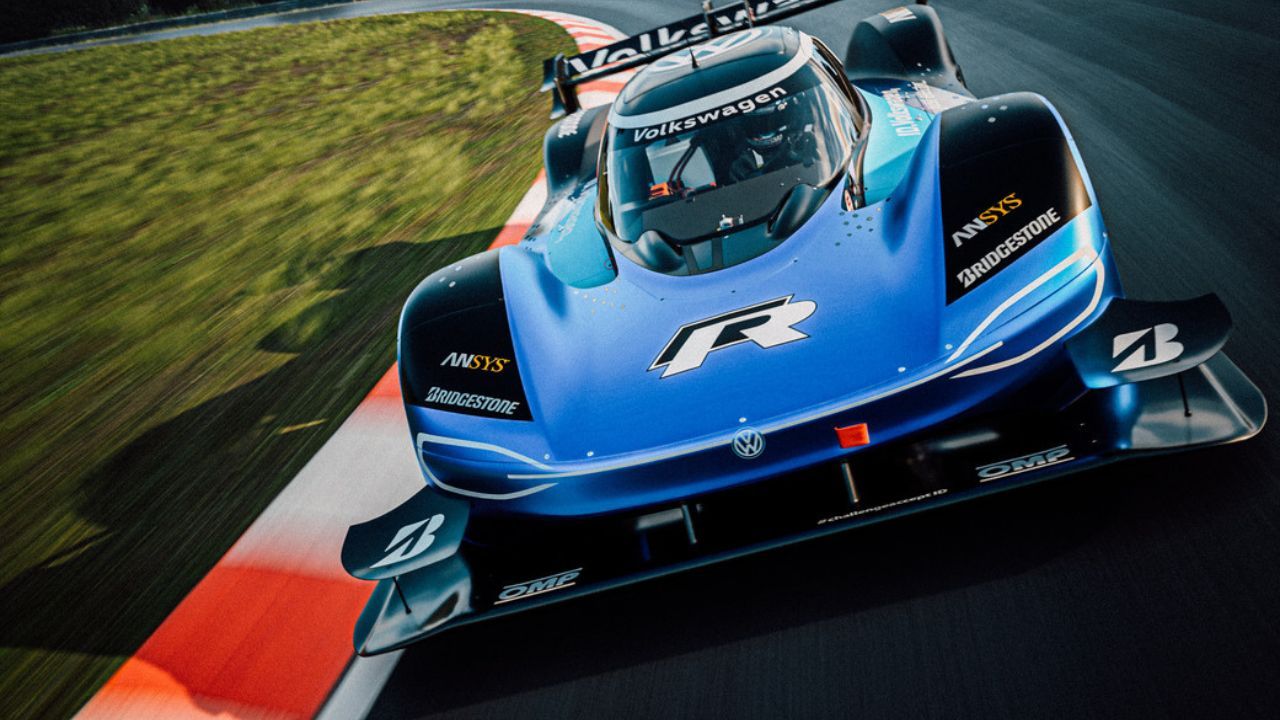 Gran Turismo 7 will be coming to the PC!

PlayStation’s car racing game, Gran Turismo 7 may be getting ported to PC, according to game director Kazunori Yamauchi

Kazunori Yamauchi, the director of Gran Turismo 7, has recently spoken about a PC port for the game. However, he has conceded that “it is not an easy subject”. The game was released for the PS4 and PS5 earlier in March this year. When asked about whether the game would be available in a PC version, he said “Yes, I do think so” before talking about the fact that the game was made for the PlayStation and will be challenging to change into different formats.

Why is it difficult to create a PC version of the Gran Turismo 7?

Over the last few years, the time taken to create PC versions of PlayStation games has shorten, with the former being released fairly quickly after the later. This, however, cannot be the case with the Gran Turismo 7.

‘Gran Turismo is a very finely tuned title,’ said Yamauchi. ‘There are not many platforms which could run the game in 4K/60p natively, so one way we make that possible is to narrow down the platform. It’s not a very easy subject, but of course, we are looking into it and considering it.’ 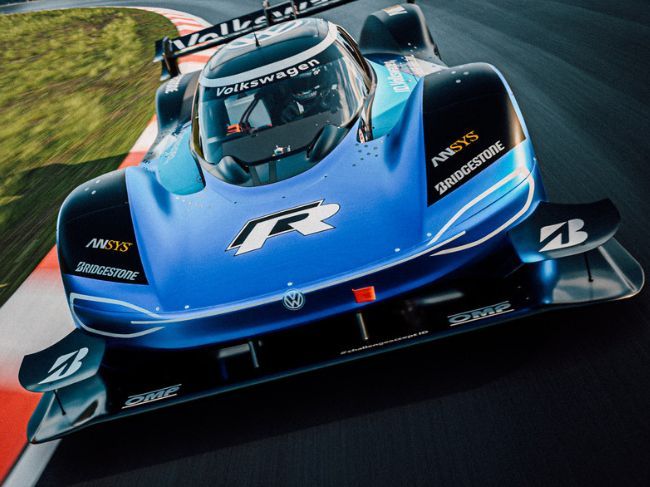 While a high-end PC is likely to have all the raw power needed to be able to run this game, Yamauchi was not referring to the same when talking about the portability. The Gran Turismo 7 has been made specifically for the PlayStation hardware.

Of course, Sony has not ever committed to bringing every single first party game to the PC, but based on current trends, this seems to be the case. Doing so allows the company to expand its audience base and bring PC gamers into their universe.

Will PC versions be released the same day as console releases?

This might be some time off. However, we might actually see something like this with the Last of Us multiplayer title. It is believed that this game will be a free to play one.