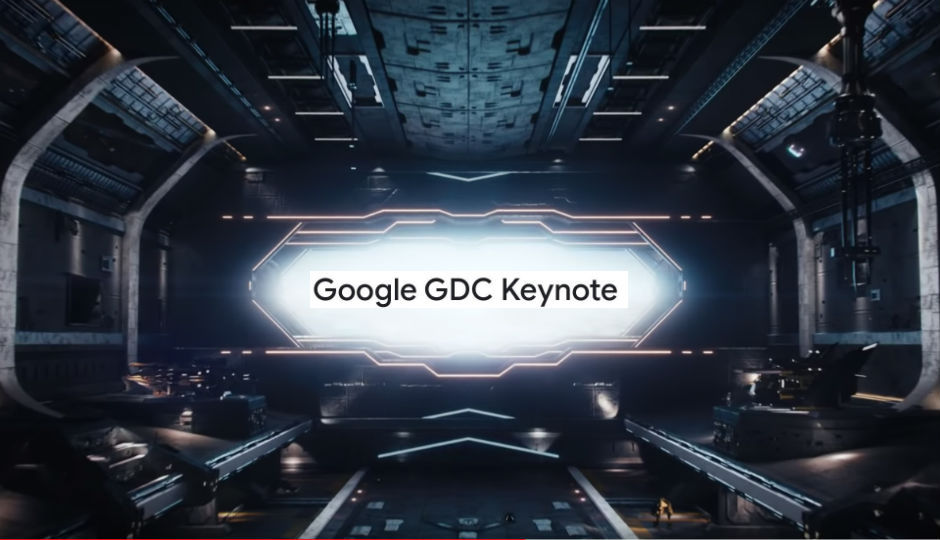 Google is set to make a big splash at this year’s Game Developer Conference set to be held from March 18 to March 22 in San Francisco. Google’s showstopper is expected to be a game streaming service and some new gaming hardware. The Mountain-View based company will be holding its event on March 19 at 10 AM PDT which is 10:30 PM IST. Teasing the event, Google has released a 37-second video which shows a bunch of scenes that look like they have been taken straight out of games. All the scenes are presented in succession and depict the “light at the end of a tunnel” philosophy. The video closes with the date of Google’s GDC event and the text “Gather Around”.

Google will be live streaming its GDC launch event on YouTube and those interested can watch it here. An interesting thing to note on Google's dedicated website for the Gather Around event is that before scrolling down to the details of the event, the company highlights some of its existing products like the Chromecast, the Pixel 3, Daydream VR headset and more. The link is actually one of Store.Google.Com, suggesting that the upcoming GDC launch will likely introduce hardware that can be bought from Google Store.

It has been reported that Google has developed hardware specifically for a game streaming service under its Project Stream. The said hardware could include a console and a controller, which have reportedly been developed under Google’s Project Yeti. Google is said to have met with noted game developers for its game streaming service and it is expected to run similar to the company’s recent test run of Assassin’s Creed Odyssey on Google Chrome.

A patent filing by the company was also unearthed a few days ago, showing schematics for a game controller made by Google. The patent revealed a controller design with familiar face buttons and a D-pad. The controller was also seen sporting a Google Assistant button and a microphone button, possibly for voice inputs.

Google’s GDC reveal will definitely be one to watch out for, however, the company is not alone in creating a buzz in the game streaming industry. Microsoft just previewed the Xbox Project xCloud, a cloud gaming service. In the demo, Forza Horizon 4 was shown off running on an Android smartphone connected to an Xbox One Controller. Even Amazon is reportedly building a cloud game streaming service which could be announced in 2020.