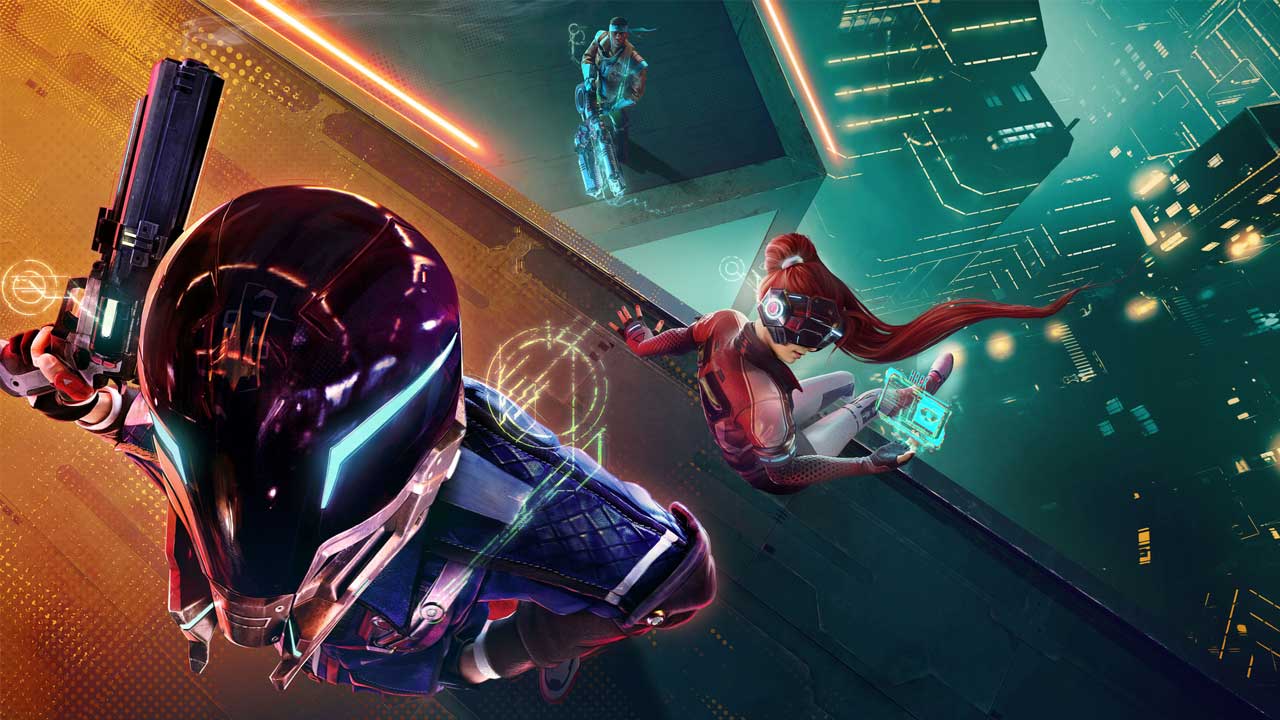 Ubisoft’s latest fast-paced, free-to-play FPS battle royale game, Hyper Scape will be making its official release on 11 August 2020. We don't have any official time as of yet. Developed by the creators of Rainbow Six Seige, the game is set to debut its first season on Windows PC, PlayStation 4 and Xbox One.

Oh, and did we mention that Hyper Scape Season 1 is coming to XBOX ONE and PlayStation 4? pic.twitter.com/HneNXHfTMB

Hyper Scape was announced to go into PC open beta starting 12 July 2020 at Ubisoft Forward, which later came to a close on 2 August 2020. Since its initial announcement on 29 June, this will be the first time that console players get their hands on the title.

The company announced late last month that Season 1 will be introducing an all-new weapon - “The Dragonfly” and a new hack - “Magnet”, along with new limited-time game modes and a whopping 100-tier long Battle Pass. The game will also be coming out with cross-progression across all platforms on launch day. Meaning every item and XP earned during or after the beta will be carried over, shared and linked to whichever system you choose to play on. As for cross-play, the company has stated that it will be making its way into the game at a much later date.

Previously seen topping the charts on Twitch during its closed beta period, the game eventually started losing its hype, owing to its overwhelming, twitchy and fast-paced mechanics. Set in the futuristic world of Neo-Arcadia, Hyper Scape has been built in collaboration with Twitch by primarily keeping streamers in mind and therefore features heavy integration. Twitch chat and viewer interactions have a direct impact on the streamers’ gameplay, as their actions change the course of in-game events. For example, voting for special events such as a low gravity mode will temporarily reduce the gravity in the streamers’ game session, making it all the more entertaining and engaging. The game also provides options for streamers to squad invite any of their subscribers into their lobby as well, if need be.

As of now, Hyper Scape has not announced a specific release time for their first season. So, the best bet would be to keep an eye out for any updates on their official Twitter account.

Intel and Marvel’s Avengers give you the chance to upgrade your gaming with an INR 4,00,000 sweepstakes Previous Post
Sony WF-H800 truly wireless headphones launched in India, priced at Rs 14,990 Next Post