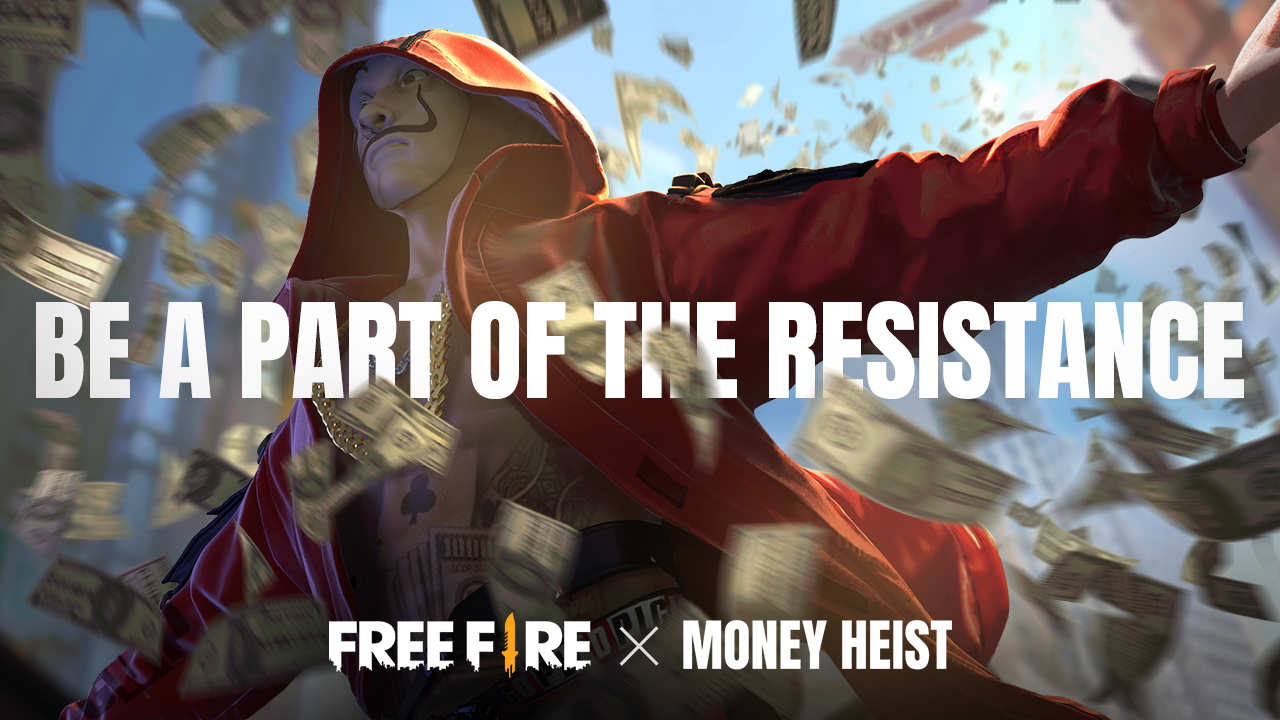 Garena Free Fire has partnered with the Netflix TV show, Money Heist. As such, many of the events in the month of September feature a Money Heist theme. The events give players the chance to win outfits, skins and more

Another month, another set of activities and events for Garena Free Fire players to participate in. While last month's activities were all centered around the game’s third anniversary, this month will see a number of events centered about the game’s partnership with the Netflix TV show, Money Heist. AS such, players can pick up a bunch of outfits, skins and more themed about the popular TV show.

As with other Booyah events, this one too tasks players to win matches to earn various rewards. The event will be held for the entire week, which should be enough time for players to win some, if not all of the rewards. 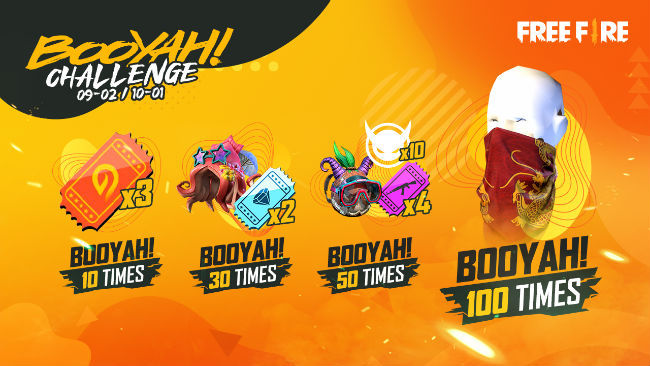 To celebrate International Chocolate Day, this event tasks players with finishing as many matches, defeating enemies, and collecting chocolate cake tokens. Doing this will help the player earn various rewards.

This event will give players the opportunity to own the Free Fire special jumpsuit. This will be available in the upcoming new Diamond Royale.

This event will not only give players the chance to try out the new jumpsuit, but also a chance to plan the heist in the Battle Royale mode. Each match played while wearing the suit will count towards the pay from the professor. This includes the special Free Fire X Money Heist parachute.

This event will give players an alternative look for their heist wardrobe for the professor's big plan called ‘Plan Bermuda’.

Samsung devices are now available with exciting discounts for students! Previous Post
Motorola Moto G42 Launched In India At ₹13,999: Price, Specifications, And Everything you should know Next Post