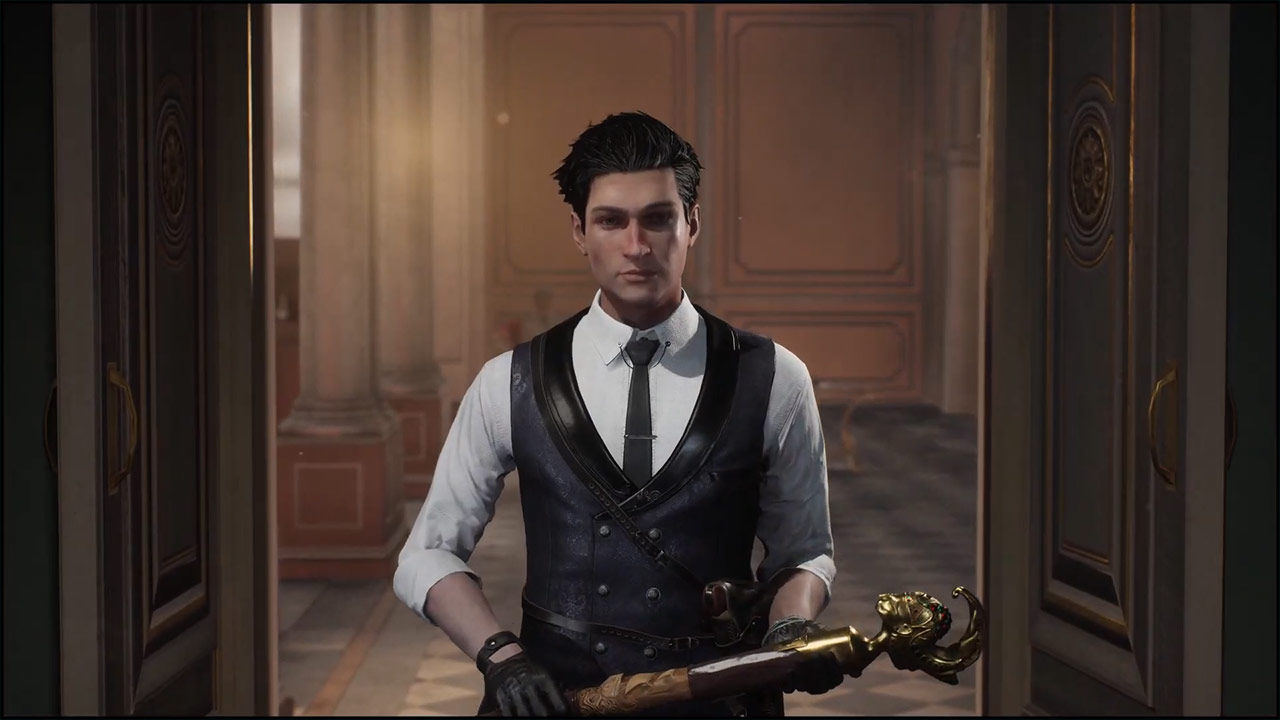 Frogwares has debuted the first gameplay teaser for their upcoming story-driven, detective thriller - Sherlock Holmes Chapter One. While we did get to see a short glimpse of it in-action, during the Epic Games Showcase, their official YouTube channel has now put out a 20-second-long teaser, giving a slightly better look at the world and some of the gameplay mechanics.

Set on a vibrant Mediterranean island in the 19th century, Frogwares’ latest instalment in the classic deduction series puts us in the shoes of a younger, fresh-faced, 21-year-old Sherlock Holmes, as he tries to solve the mystery behind his mother’s death. The game is set to be a prequel to the previous iterations, with the narrative serving a pivotal role in his oncoming life of sleuthing. Chapter One features five main quests that are connected through one continuous story, along with more than 30 side cases you could indulge in, by exploring the seemingly vast open-world environment. Although brief, the teaser does showcase a few of the gameplay elements as we see the young detective eavesdropping, rushing through the corruption-filled streets, and noting down clues in his mind. We also get to see a bit of the hand-to-hand combat aspect as Sherlock carefully "discombobulates" his opponents one at a time.

As with the previous games, the story's outcome is entirely dependent on your skills as a detective. And will continue, regardless of whether you framed the right culprit or not. Additionally, players will be getting assistance from a new companion named Jon (not John Watson), who will be of utmost help during tough cases. Any further detail on this character is kept hidden, for now.

Sherlock Holmes Chapter One is set to release sometime later this year on the PlayStation 5, PlayStation 4, Xbox Series X|S, Xbox One, and Windows PC via Steam, Epic Games Store, and GOG. Frogwares has also stated that we could expect to see a full-length gameplay reveal trailer in March.