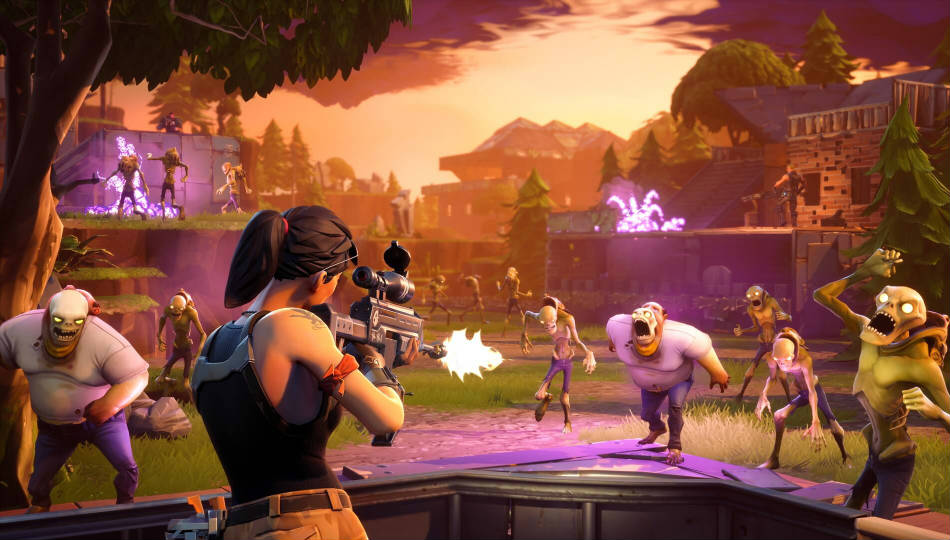 Information circulating the internet suggests that Fortnite for Android will be exclusive to the Samsung Galaxy Note 9 and the Galaxy Tab S4 for a period of 30 days. This new information comes from XDA developers who have obtained a leaked APK of Fortnite for Android. Earlier information circulating the internet suggested that the game would be a Note 9 exclusive only, but this new information has added the Tab S4 to the game's exclusivity. XDA-Developers' website says that the APK of the game has various checks to confirm that it is running on a Samsung device including looking for the existence of the S-Pen. So, if you thought you could simply side load the APK, we say, think again.

Another thing to note (no pun intended) is that Fortnite won’t be available on the Google Play Store. In an interview with Eurogamer, Epic CEO Tim Sweeney has said “Avoiding the 30 per cent "store tax" is a part of Epic's motivation. It's a high cost in a world where game developers' 70 per cent must cover all the cost of developing, operating, and supporting their games. And it's disproportionate to the cost of the services these stores perform, such as payment processing, download bandwidth, and customer service. We're intimately familiar with these costs from our experience operating Fortnite as a direct-to-customer service on PC and Mac.”

Another interesting piece of information was confirmed by Sweeney in the interview. Fortnight for Android would require powerful hardware to run. Currently, he says the minimum requirement would be of that of a Samsun Galaxy S7, which was the flagship smartphone two years ago. Sweeney says that since Epic’s goal was to bring the PC-equivalent brilliance of the game to smartphones, the game does require some high-end hardware to run. Which other devices will support the game is still a mystery as an official device support ist or list of minimum required specifications for Android devices isn’t available.