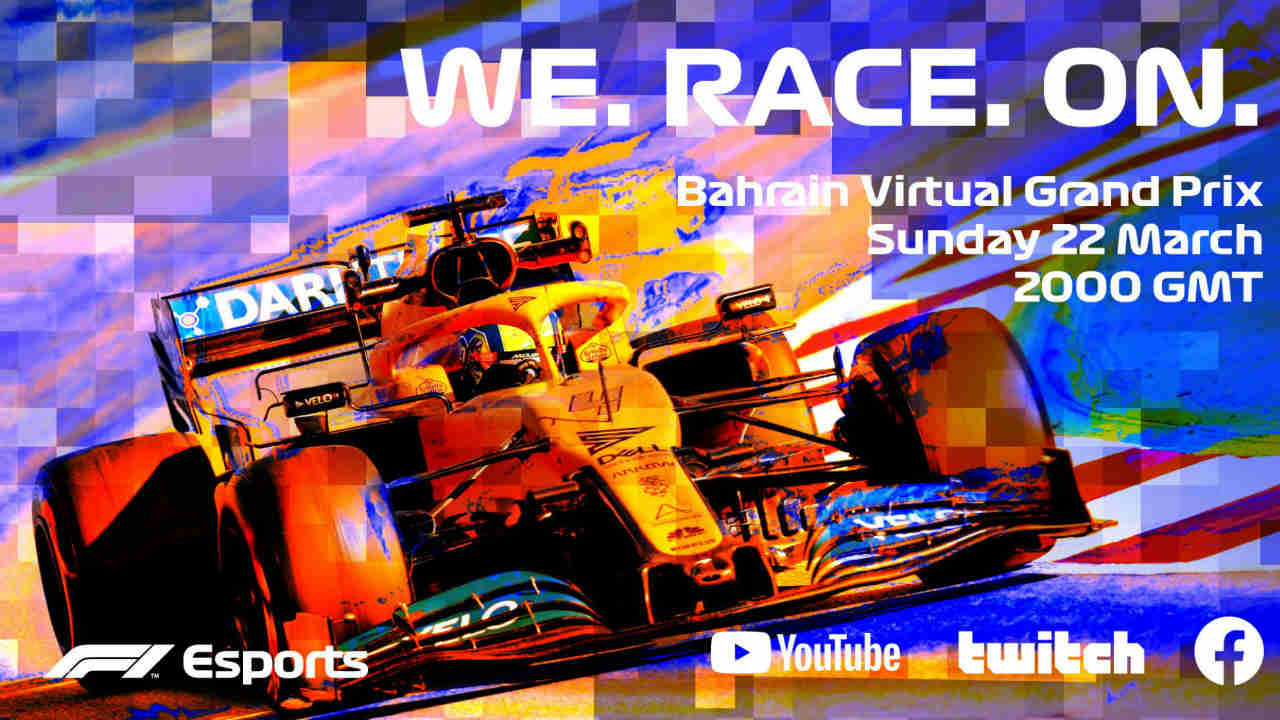 The ongoing COVID-19 Coronavirus pandemic has pretty much cancelled all events in order to curb the spread of the virus. From product launches to sporting events, every thing’s seems to be stuck in limbo. The Formula 1 race series is no different, with most of the season openers cancelled or delayed. However, the guys behind the sport have found a novel way to ensure that the show goes on. They have announced a new F1 Esports Virtual Grand Prix series that will see a bunch of the current drivers race in-game via the F1 2019 PC video game.

The first race in the series will be held on March 22, at 8:00 pm GMT (March 23, 1:30 am IST) and will take place on a virtual track set in Bahrain and will be 28 laps long. There will also be a qualifying period that will determine each drivers grid position based on their fastest lap time.   Each driver will join the race remotely and the race will be broadcast on Formula 1’s official YouTube, Twitch and Facebook channels as well as F1.com.

Since this is gaming and not actual racing, the level of skill between the drivers will vary. In order to ensure a level playing field, the game settings will be configured to each driver. This will also include running cars with equal performance with fixed setups, reduced vehicle damage, and optional anti-lock brakes and traction control turned on for those less familiar with the game. It should be noted that this Virtual Racing series is strictly for entertainment and there will be no World Championship points up for grabs.

Formula 1 isn’t the only sport that is turning towards video games in the face of event postponement and cancellation. NBA basketball team, Phoenix Suns announced that they will be playing their remaining games in NBA 2K20 and all of the matches will be streamed on Twitch. Hopefully, other sports teams will get the hint and just start playing matches on games. That should give some entertainment to all sports fans stuck in quarantine or isolating themselves.