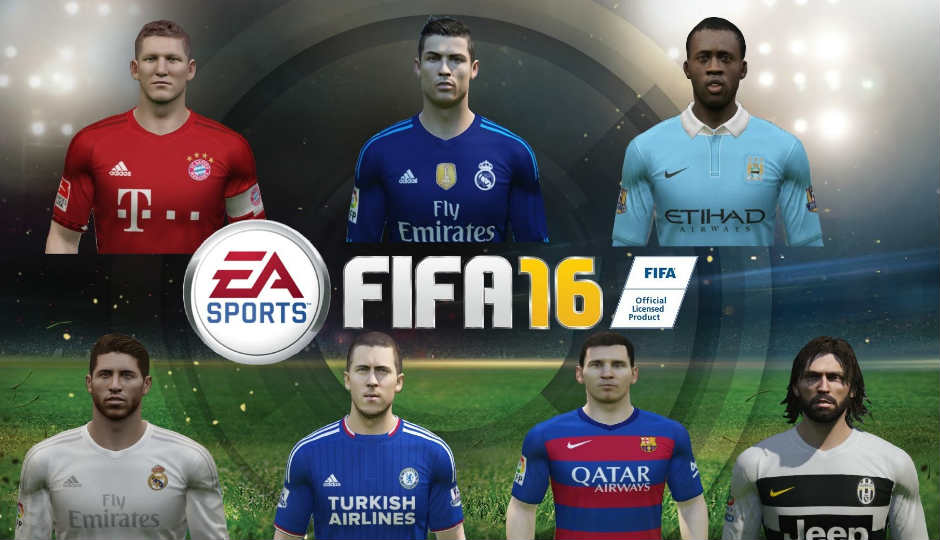 FIFA 16 is available on pre-orders for XBox One/360 and Playstation 3/4. The game will be released on September 24.

The users will be getting up to 40 FUT Premium Gold Packs with the game for the Ultimate Team season. One of the unique things about FIFA 16 is that it is the first ever game in the history of the franchise to feature women soccer teams. The game features 12 women's teams: Australia, Brazil, Canada, China, England, France, Germany, Italy, Mexico, Spain, Sweden, and the United States. It is also the first game in the series to feature female players at the cover: Stephanie Catley (Australia), Christine Sinclair (Canada), and Alex Morgan (USA).

As mentioned above, the game is available exclusively on Amazon India, but it is not clear whether it is applicable only for pre-orders, or even after that. The exclusive status may have an impact on the game's sales - whether positive or adverse, is debatable. As reported by NDTV, one of the retailers said,  "They [EA] have not learned from the mistakes of Activision with Call of Duty: Advanced Warfare and Destiny. The grey market will end up supplying most of the country. Most grey importers are looking to sell the PS4 version between Rs. 3,300 and Rs. 3,500."

Recently, a one-year long deal for the sale of Xbox One between Amazon and Microsoft ended, making it available on sale via Microsoft Priority Resellers.