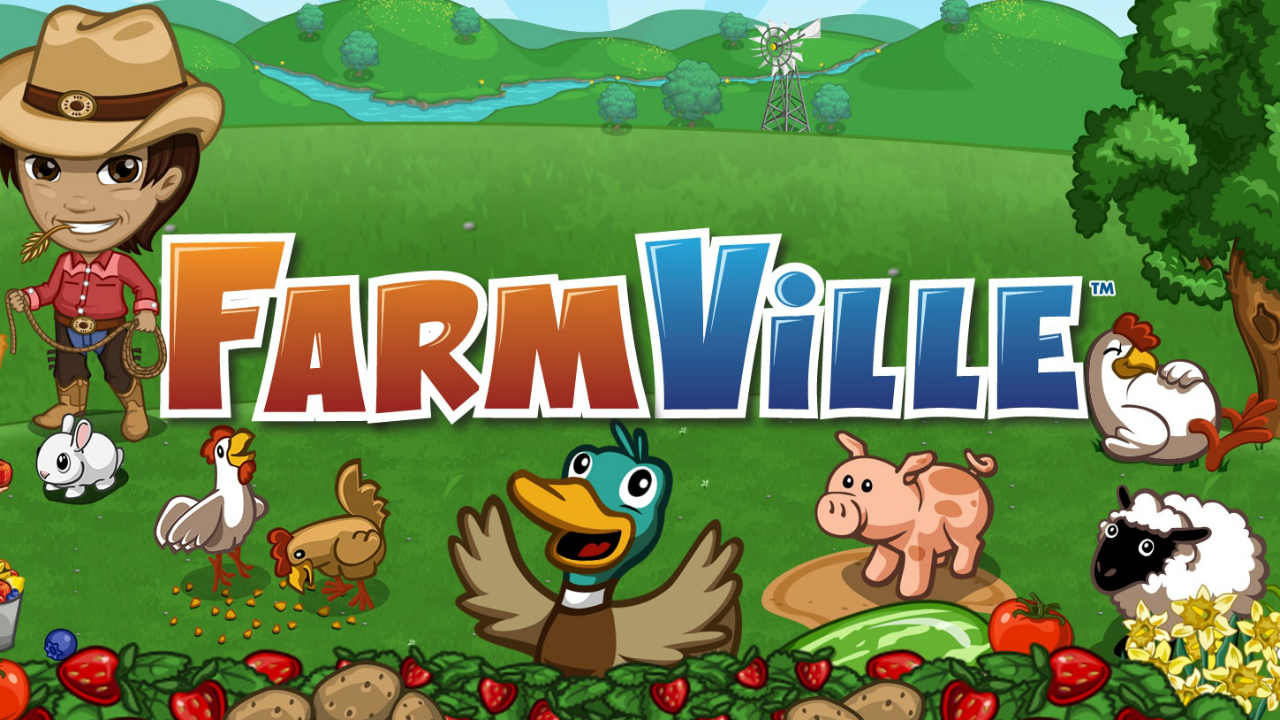 FarmVille, one of Facebook’s most popular games, is shutting down after being active for 11 years

FarmVille developer Zynga has said that the game will shut down on December 31, 2020. This is because Adobe will stop distributing and updating the Flash Player for all web browsers, and Facebook will stop supporting Flash games on the platform completely

After 11 years, one of Facebook's most popular games, FarmVille, is shutting down. The game which launched back in 2009 will be playable till December 31, 2020, after which the game will no longer be playable. This is because the game needs Adobe Flash Player to run and Adobe will stop distributing and updating Flash Player for all web browsers, and Facebook will stop supporting Flash games on the platform completely.

Zynga’s support page reads, “Following an incredible 11 years since its initial launch back in 2009, we are officially announcing the closure of the original FarmVille game on Facebook. As previously stated, Adobe will stop distributing and updating Flash Player for all web browsers, and Facebook will stop supporting Flash games on the platform completely after December 31st, 2020. FarmVille will therefore be directly affected as a result of this.”

If you are someone that has invested in the game financially, then you should know that in-app purchases for FarmVille “will be available up until November 17, at which point the game’s payment system will be completely turned off. Thereafter, the game will not be accepting any in-app payments and any refunds will not be processed during this time. FarmVille will, however, continue to be playable until December 31st, 2020, at which point it will be shut down completely”.

During the early 2010s, there were a lot of Flash-based games available on Facebook and it looks like with Adobe pulling the plug on the Flash player, a lot of online games could suffer. If you are looking to enjoy some new games on your console, you can check out the game releasing for Xbox One, PS4 and PC in October here.