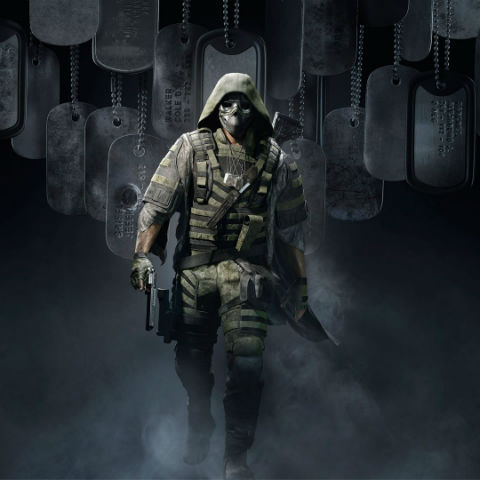 Ubisoft, the publisher behind franchises like Assassins Creed, Splinter Cell, Prince of Persia and more took the E3 stage to talk about their upcoming library of games. Getting the sad news out of the way first, there was no mention of Splinter Cell or Beyond Good and Evil 2 at the conference Here’s a look at some of the key announcements Ubisoft made at E3 2019.

Leaks hinted that the upcoming Watch Dogs game would be set in London and it looks like the leaks were right. The game is set in London and the coolest thing about the game is that you can recruit literally anyone you see on the streets of the city to join your cause. How this will affect gameplay is yet to be seen. There are a lot of unanswered questions like how many people can you recruit? How does it affect the story? So on and so forth. Nonetheless, you can check out the really cool gameplay reveal below.

Ubisoft also showcased the next game in the Rainbow Six franchise called Rainbow Six Quarantine, a squad-based survival game. The game is slated for a 2020 release and is being developed by a new team at Ubisoft Montreal.

Roller Champions is a competitive multiplayer roller derby game. The game will be free to play at launch.