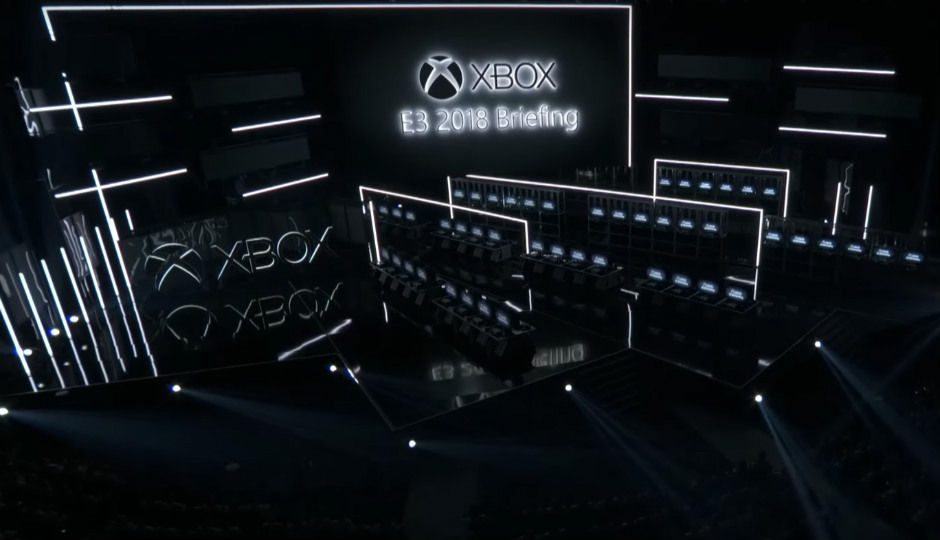 Microsoft has said it is working on a new Cloud gaming service as it showcased its commitment to invest in gaming and announced studio acquisitions, tons of new games.

The announcement was made by Microsoft ahead of the Electronic Entertainment Expo (E3) 2018, the world's leading video game show, that is scheduled to held at the Los Angeles Convention Centre from June 12-14.

According to Phil Spencer, Microsoft's Gaming Chief, the company is working hard at building a streaming game service for any device.

"Our cloud engineers are building a game streaming network to unlock console gaming on any device and the service will work across Xbox, PCs or phones," Spencer was quoted as saying by The Verge late on Sunday.

Cloud streaming is the way AAA developers (video game industry) and Microsoft are hoping to reach billions of mobile devices that are traditionally known for transitory experiences.

"We are dedicated to perfecting your experience everywhere you want to play -- your Xbox, your PC and your phone," he added.

The company, however, did not give a specific timeline on when the service will be available.

Notably, many companies have tried and failed to create a game streaming service and it is a challenging thing to get right.

Sony acquired streaming games service "OnLive" only to shut it down and previously acquired Gaikai which eventually became part of its "PlayStation Now" service, according to The Verge.