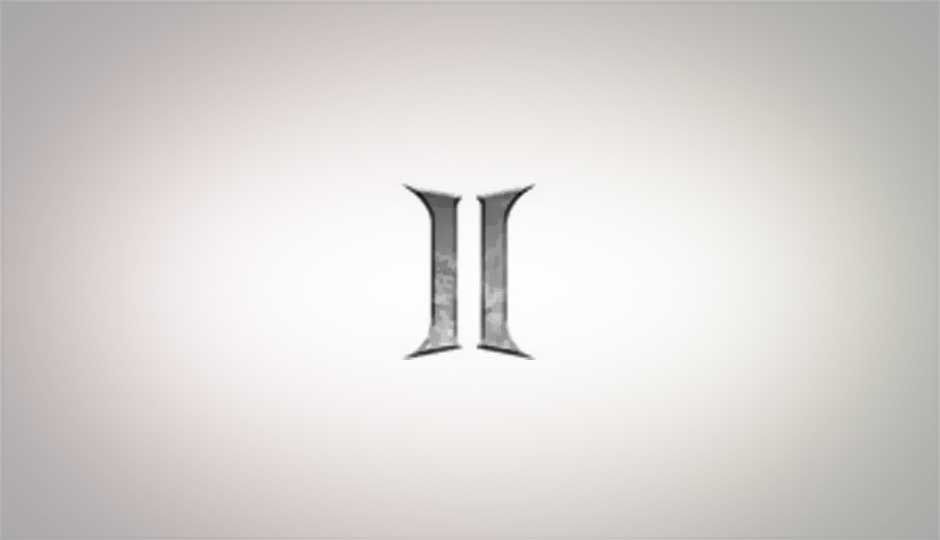 Good news for the fans of the critically acclaimed RPG Dragon Age: Origins, BioWare has finally released a demo of the upcoming sequel Dragon Age II. Not only that, they have issued a "Call to Arms" encouraging fans of the game to download the demo, and offering two in-game items as reward if the Dragon Age Demo sees a million downloads.

Going by the current numbers (nearly 300,000 already) and the fact that it has been just a few hours since the release of the demo, and that there are still a good few days left, it seems quite likely that this target will be met.

At hostage are "Lothering's Lament", and "The Far Cliffs of Kirkwall" the former gives the player XP points when used in-game, while the latter gives money. 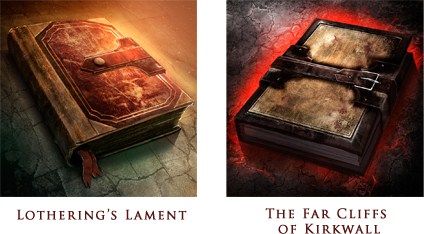 Those who complete the demo play-through will also receive a special weapon "Hauder's Razor", that is "an ancient Dwarven blade which increases Health, Mana, and Combat Abilities". 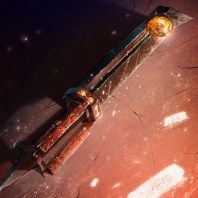 The demo itself is a nearly 2GB download that includes the beginning portion of the game, and leaves players in the main city of Kirkwall where most of the story in Dragon Age II will take place.

The demo of the game has further restrictions than just the playtime, certain abilities are locked, the inventory is not available, it is not possible to save or resume the game and quite a few game configuration settings are unavailable. This doesn't hamper the game-play as much as one might think as the part of the game in the demo doesn't require their use, and the section is short enough that you will get through it in one sitting. The demo will also introduce you to how the framed narrative structure of the game might work out in a game. The demo does showcase the quality of the new game and the many improvements made. Dragon Age:Origins may have been an excellent game, but it was not without its flaws ‒ the graphics would be prime among them. Dragon Age features textures that were quite unvarying, and gave a dull appearance. Dragon Age II  is brings much more varied texture in environments, although this is not immediately visible in the section you play in the demo.

The core gameplay remains the same, however, the interface, and nearly everything else has been overhauled ‒ for the better. The combat mechanics remain the same, but have been made much more responsive, which makes battles much more dynamic, and action-packed. The lag between using a spell / talent, and some action happening on the screen is minimized making battles more immediate.

The demo is available from the BioWare website, and Steam.

A while back BioWare announced a new web-series called Dragon Age: Redemption, set in BioWare's rich fantasy world. The series is helmed by Felicia Dey, famous for her appearances in many of Joss Whedon's shows, including her major role "Dr. Horrible's Sing Along Blog". She is also famous for "The Guild", a free-to-watch web series about a group of MMO gamers.

Felicia Day is herself a gamer and has had multiple play-throughs of both Dragon Age: Origins, and Dragon Age II ‒ which is more than what can be said about those in charge of most other video game adaptations. Something tells us she will be perfect for the job.