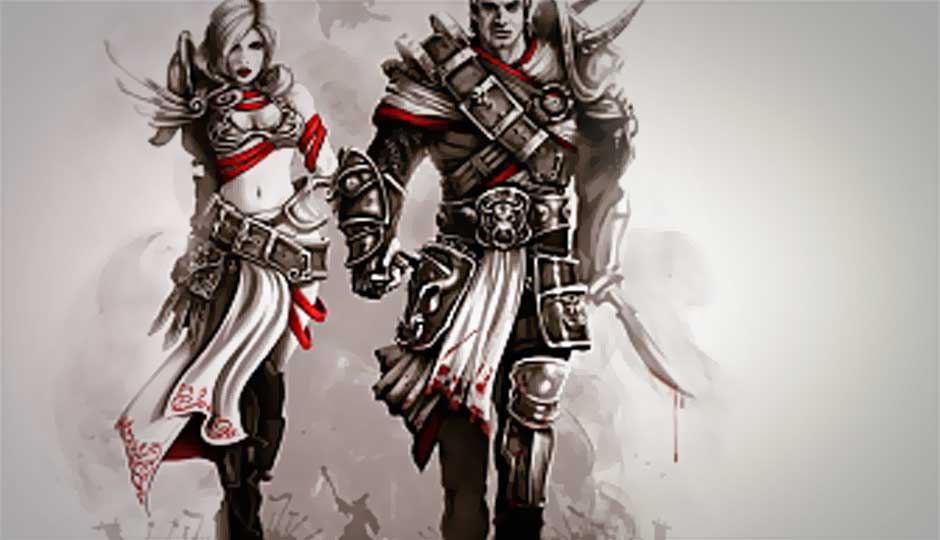 Divinity: Original Sin and Dragon Commander due in 2013

Larian Studios, a Belgium-based indie developer best known for its Divinity games (starting with Divine Divinity in 2002), has announced two new RPG games in the franchise, called Divinity: Original Sin, and Divinity: Dragon Commander, both due in 2013 for PC and Mac.

Divinity: Original Sin features two protagnists, a warrior seeking redemption, and a resurrected heroine, with a “terrible truth” binding them. The plot has the Orcs of Tanoroth waging war against Rivellon, with the two heroes their only obstacle to total world domination, in co-operative style. More information can be found on the game's site.

Larian Studios has released details about Divinity: Original Sin’s features, which can be found in the below table. In the meanwhile, the company has also released information about the next game in the franchise, Divinity: Dragon Commander, which will be more of a turn-based strategy game.

Divinity: Dragon Commander’s plot is based around a young dragon knight, fighting for the very survival of Rivellon after the king is assassinated for opposing a new religion. All the races of the Rivellon must unit to help the knight stop Empress Aurora from (you guessed it) global domination. More information is available in the table below, and on the game's site.

In the meanwhile, check out screenshots of and an inside look at Divinity: Original Sin, as well as screenshots for Divinity: Dragon Commander: