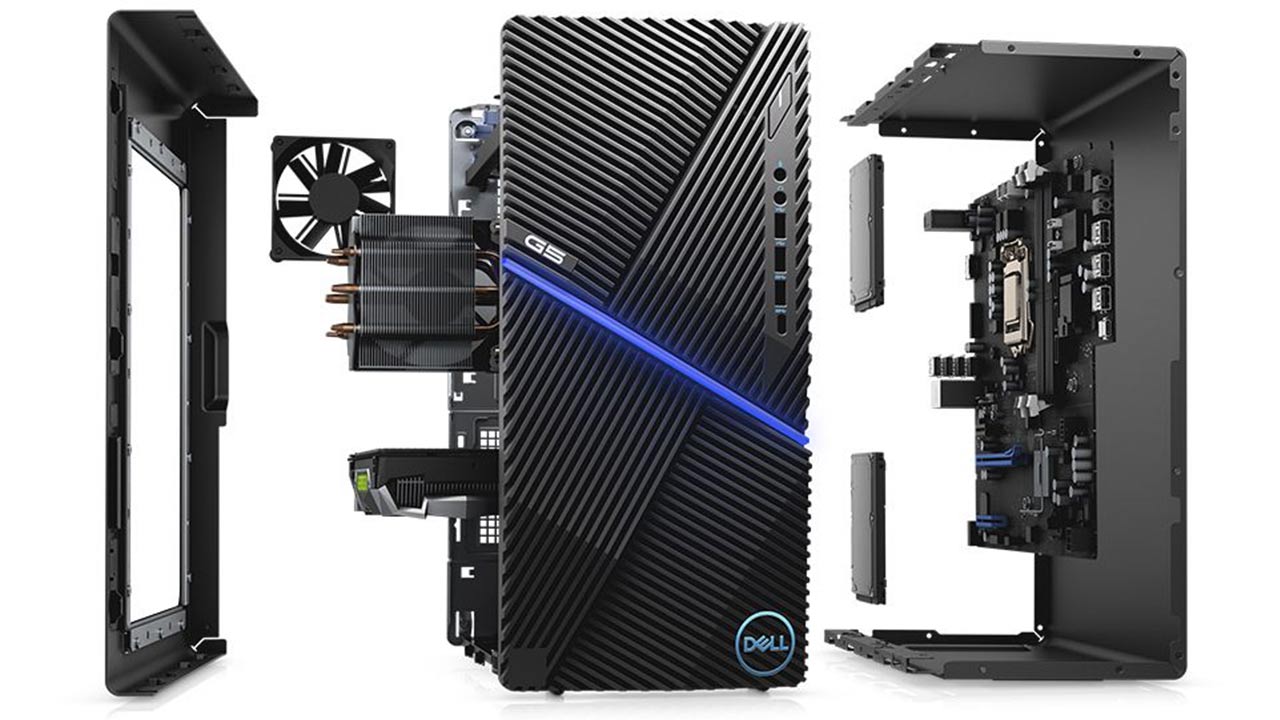 Dell India has announced the launch of its Dell G5 gaming desktops in India. Those looking to buy a pre-built gaming desktop from Dell finally have a choice, and won’t have to shell out the premium commanded by the current Alienware Aurora R8. The company has launched the Dell G5 in three variants. 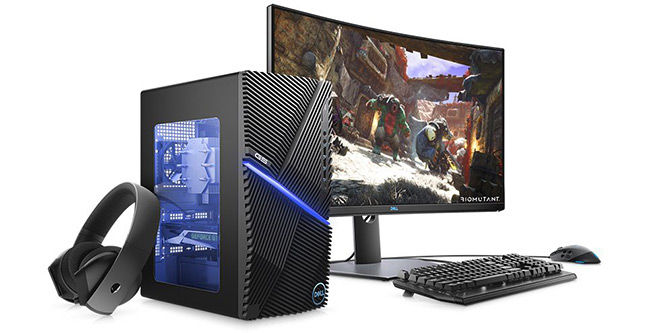 In terms of aesthetics and thermals, the Dell G5 uses the same cabinet for all three variants. There’s a blue LED strip running across the front fascia of the cabinet, breaking the otherwise linear structure of case. Cooling is taken care of using a 65W or a 95W air cooler capable of 4500rpm and a air flow rate of 45 cubic feet per minute. There is a second case fan on the back for exhaust as well, but it is a much smaller 80mm fan. Given that Dell is using K-series processors in the new G5 it means that users will have headroom for overclocking as well. In terms of upgradability, the chassis is designed to allow access to all internal components by simply loosening two thumbscrews, which removes the side panel.

The new desktops are available at Dell’s experience stores and also online through Dell’s official website.