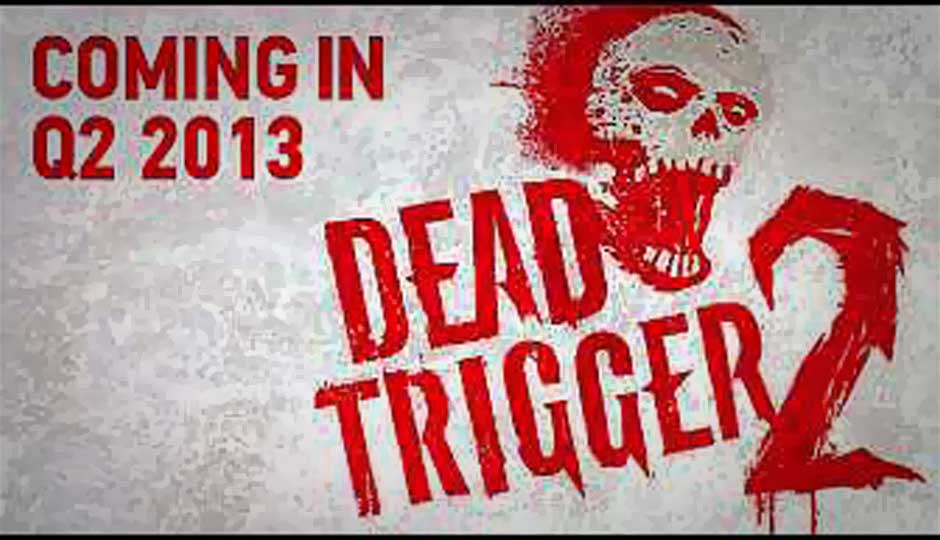 MadFingerGames in association with NVIDIA claim to have pushed the limits of the mobile gaming platform, delivering console-like quality with the Tegra 4 version of Dead Trigger 2. The team has released a video previewing the gameplay and advanced graphics. The game has not been officially launched, but will be released in summer 2013.

The first Dead Trigger is a zombie-themed first person shooter video game, however its successor goes on to a whole new level of zombie killing. The entire game is centered around blowing up zombies, probably what the developers always wanted.

The release date for the upcoming zombie shooter has not been officially confirmed. The video below exhibits the power of the Tegra 4 engine not the NVIDIA Shield. However, the way things are unfolding, it seems that Shield will be the first gadget to market the NVIDIA Tegra 4. 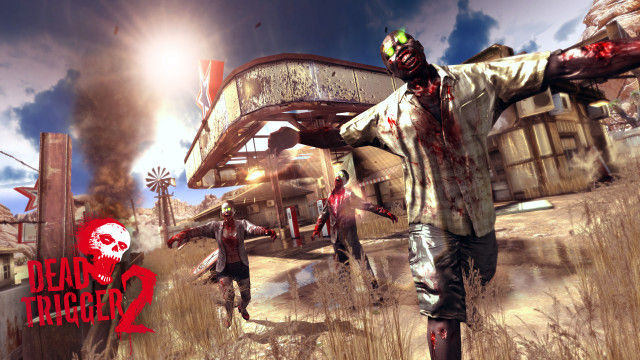 In the gameplay you'll come across heaps of reflective water, blood splashing all over that otherwise wouldn't exist, flashy and sparkling lights, and loads of gore and violence. There is more graffiti that appears on the walls, stains, light lamps popping out of zombie eyes. The graphics appear smooth and seamless which would not have been possible without the Tegra 4. 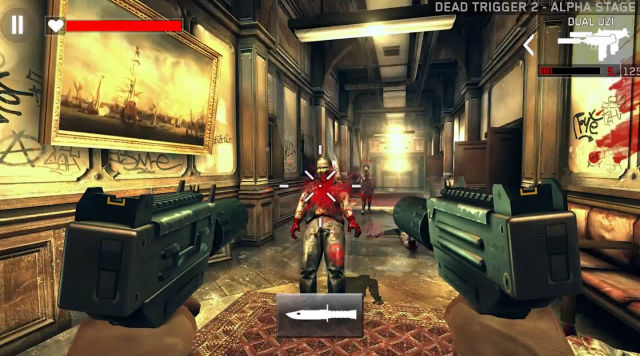 As of now it's still not clear as to how the game will look different between diverse platforms including iPad, iPhone and the Android – but we'll soon find out.