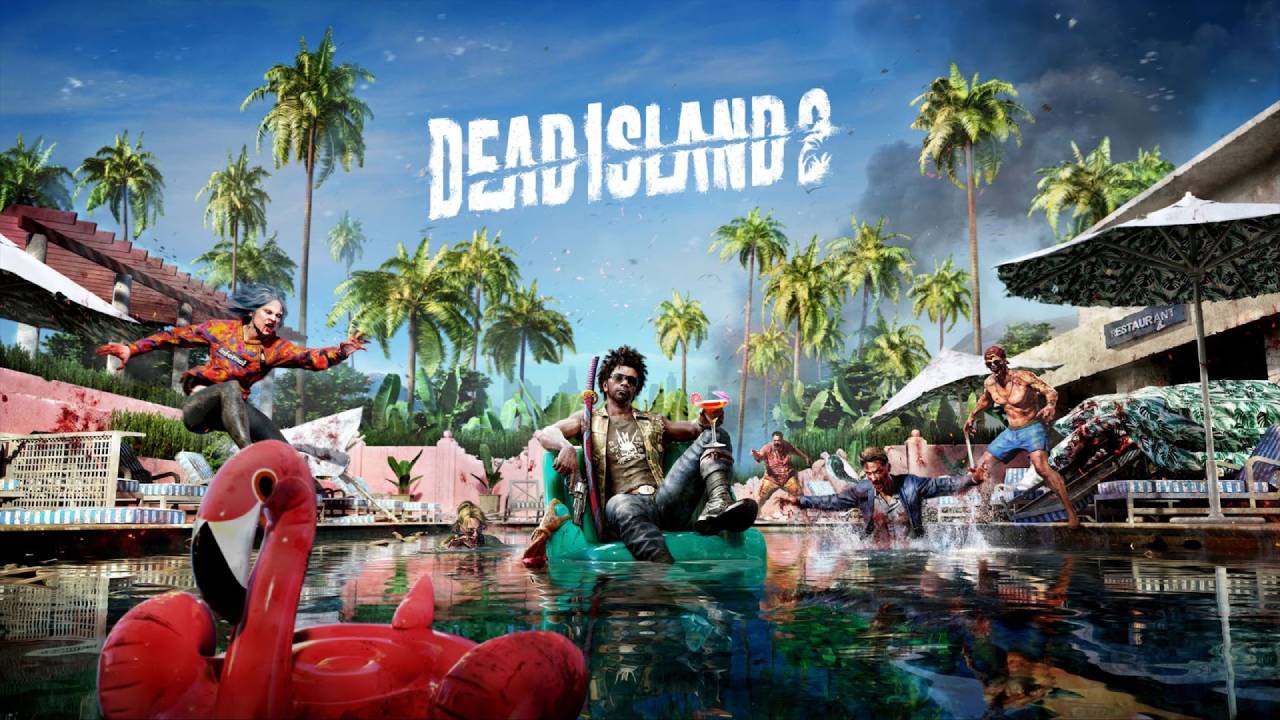 Dead Island 2 cannot seem to rise from the grave, delayed yet again

Dead Island 2 takes another hit as the game has been pushed back to an April 2023 launch date.

Things have not been going well for Dead Island 2. The game was supposed to be the sequel to the well-received Dead Island but internal issues and bad management have delayed the game to an April 2023 release. The game was originally supposed to be launched sometime in 2015 but a major falling out between publisher Deep Silver and developer Yager studios has led to an insane delay. It’s 2022 now we finally have some confirmation of the release of Dead Island 2. The official Twitter account just tweeted out a launch date and says that the game is on its way to completion.

The delay is just 12 short weeks and development is on the final straight now. The new release date for Dead Island 2 will be April 28th 2023.#DeadIsland #SeeYouInHELLA pic.twitter.com/Vf1NARTECo

Dead Island has been delayed yet again

Fans did get a trailer earlier this year but after that announcement, it’s been rather quiet. The game was a cult classic and fans were looking forward to a sequel. Originally released in 2011, Dead Island dropped players off on a zombie-infested island and are forced to survive using makeshift weapons. Back in the day, it was an innovative idea and thus the game was met with a bit of success and acclaim. Seven years later and we’re finally getting a proper sequel. The game has been delayed before but after such a long wait, fans are just eager to smash some zombie heads in.

The developers stated, “The irony of delaying Dead Island 2 is not lost on us, and we are as disappointed as you undoubtedly are. The delay is just 12 short weeks and development is on the final straight now; we're going to take the time we need to make sure we can launch a game we're proud to launch.”. Fans will also get a sneak peek at the new game on December 6 with the launch of a trailer and maybe a bit more footage.