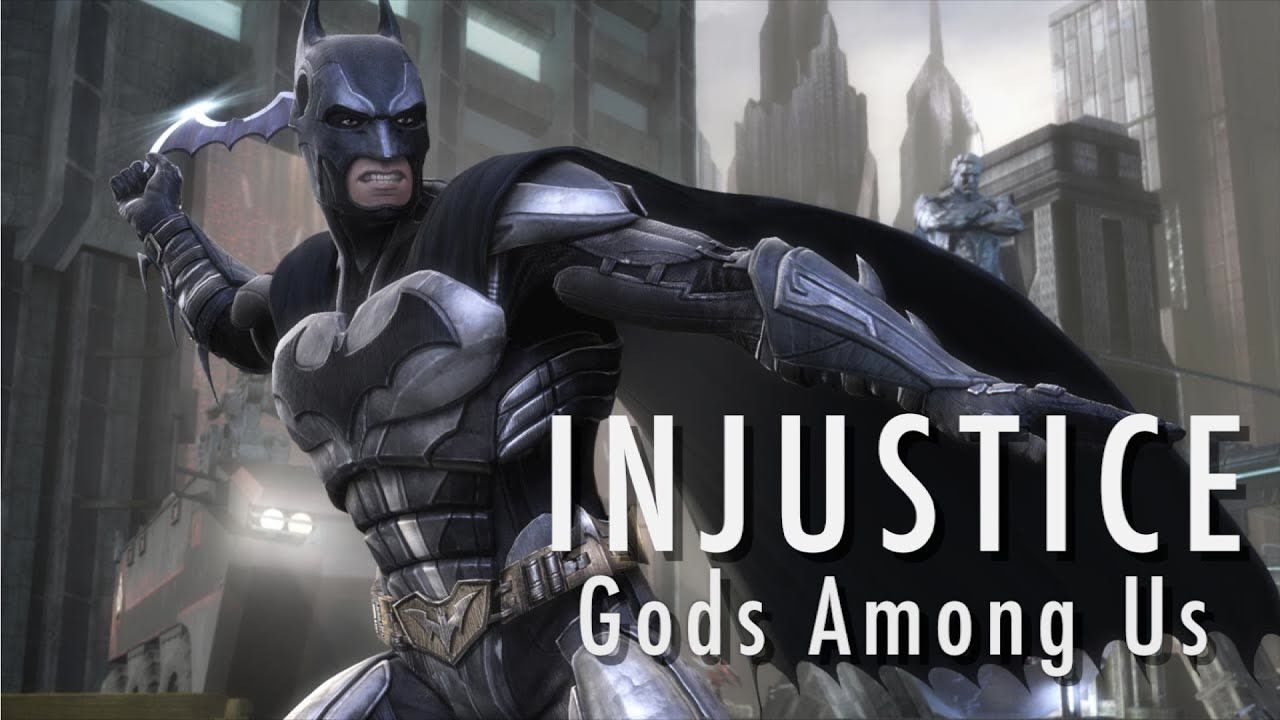 DC Superhero fighter Injustice: Gods Among Us is free to download and keep on PC, Xbox One and PlayStation 4

NetherRealm’s DC Comics superhero fighting game Injust: Gods Among Us is currently free to download and keep on the Xbox One, PlayStation 4 and PC.  The game released back in 2013 with as sequel in 2017, and takes the Mortal Kombat developer’s flair for fighting action to a more familiar, superhero storyscape.

The game also offers some familiar locations along with a story mode that blends multiverse action, 2.5D battles and mini-games.

Injustice: Gods Among Us features a Battle Mode, Versus Mode, Training Mode, challenges and online multiplayer.