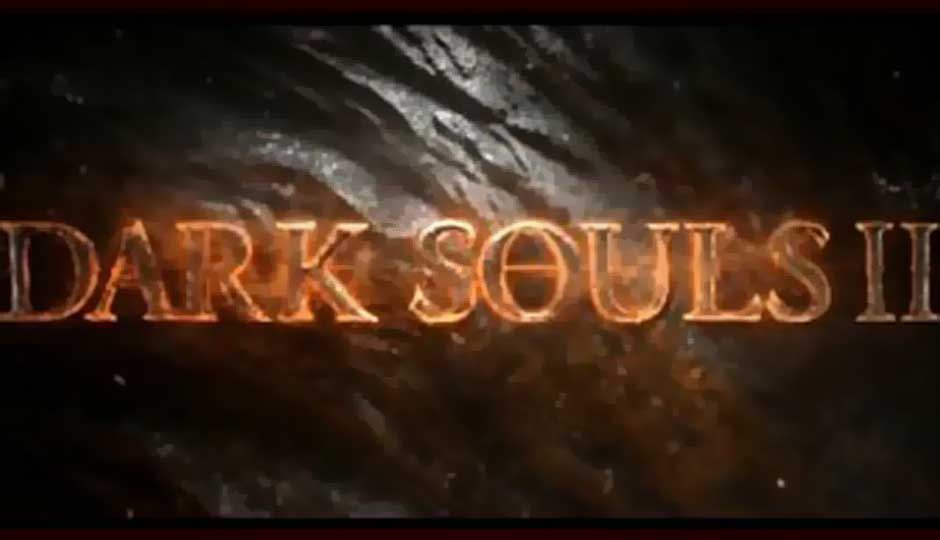 Dark Souls II is expected to be available for the PC and current generation of home consoles. No concrete release date or price of the game has been announced, but the sequel was unveiled at the VGA. A trailer for the game came up on YouTube and you can catch it below. Once again, From Software will be developing the game.

"Dark Souls 2 will offer loyal fans exactly the kind of demanding challenges and never-ending struggle that became the hallmark of this whole series," said the publisher, Namco Bandai.

Namco Bandai’s Vice President of Marketing Carlson Choi said, “Dark Souls II retains the core essence of Dark Souls while evolving to present new twists and challenges that are sure to please longtime fans and attract new comers to the series. Software is going to take a very dark path with Dark Souls II; players will need to look deep within themselves to see if they have the intestinal fortitude to embark on this journey.”

The Dark Souls II teaser trailer contains pre-rendered footage giving a sense of the scale of the environment, dark forests and strange masked figures. Dragons too make an appearance in the trailer and the game seems to have quite a dark theme.

Dark Souls is considered one of the most challenging games of the current generation (it's part of our Top 10 PC Games list) and fans of the series hope that the game stays true to its roots. Read our review of Dark Souls, here.

You can enjoy the trailer of Dark Souls 2 below: