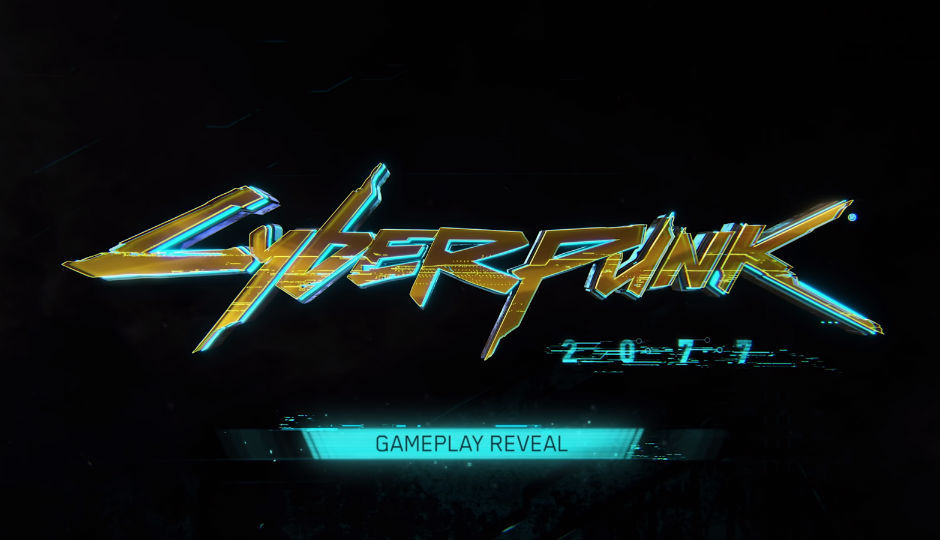 CD Projekt Red has shed light on the difficulty mode of Cyberpunk 2077.

The developer has also shed light on the performance of the game on consoles.

In an interview with wccftech, the developers behind the highly anticipated Cyberpunk 2077 shed light on some burning questions, including the game's difficulty, performance on consoles and more. Let's get the obvious out of the way. CD Projekt Red has confirmed that Lady Gaga is not in the game. In the interview, Alvin Liu from CD Projekt Red said, “She’s pretty cyberpunk, so she could fit in! But um, yeah, no Lady Gaga.” At E3 2019 it was revealed that the Matrix and John Wick star, Keanu Reeves would don the role of Johnny Silverhand and the details of the character in the game are still a mystery. The only thing confirmed is that Johnny Silverhand is dead in the game.

Speaking about the difficulty of the game, CD Projekt Red has highlighted that there would be a Hardcore setting, where the UI (or HUD) of the game will be turned off making it quite tricky for players. We have seen something similar in Metro Exodus for those that want a point of reference.

At the same time if you are a casual player and want to experience a story, then worry not. There is an Easy mode for you to work with. In the interview, CD Projekt Red says, “If you want to play more casually for the story and maybe you’re not experienced with shooters, which was a real big concern for us. We want to tell a story and maybe you’re a big fan of The Witcher and you’re not comfortable playing a shooter, we have settings available for that. We even have weapons for that. If you recall from last year’s demo, we had a weapon called the smart gun, which helps you aim. The bullets were much slower and usually a bit weaker. But if your aiming isn’t your forte, you can always pick up the smart gun”. This is a smart way to ensure all category of gamers enjoy the game. How the difficulty works is something we will be able to tell you when we get our hands on it.

The developer has also confirmed that the game will support ray tracing on PCs that have compatible hardware. Speaking of the performance of the game on consoles, the developer says, “We have a very custom engine, the RED Engine. And actually, we’re targeting consoles as first-class platforms and it looks amazing there. So obviously, if you spent, you know, $2,000 building your PC rig, it’s going to look better on that. But the graphics are quite amazing for what you’re going to get from Cyberpunk 2077 on consoles and low-end PCs”.

Calling Cyberpunk 2077 one of the most anticipated games of 2020 would be an understatement. It releases on 16 April 2020 for PlayStation 4, Xbox One, and PC.