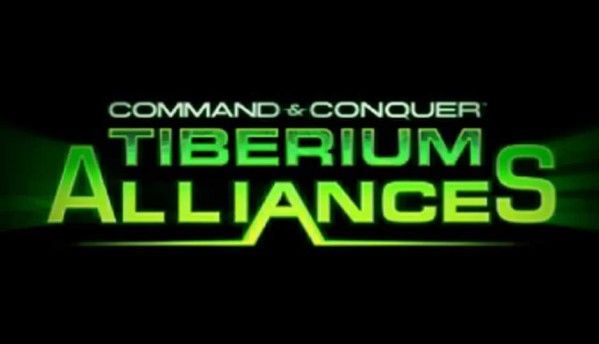 Throughout the adventure, players harvest valuable resources, foster strategic alliances and engage in battles for world domination (in the virtual world of course!). The game will support in-game news, status feeds and updates. Interested players can check out the open beta

Command & Conquer Tiberium Alliances claims to be the first free-to-play cross-platform, MMO strategy game. In the coming months, the game is expected to support cloud-saved data and accessible across web browsers and mobile devices. This will give gamers access to the game not only on their desktops and laptops but mobile devices such as smartphones and tablets as well.

Command & Conquer is one of the longest-running strategy game franchises. It was first launched way back in 1995. The latest installment in the series, Command & Conquer 4: Tiberian Twilight was launched in 2010 for the PS3, XBOX 360, PC and Mac.

What remains to be seen is whether the PC/console experience can be represented in the browser-based version of the game. Another question that remains to be answered is whether this iteration of Command & Conquer will be targeted more at the social gamer that is attracted towards FarmVille and MafiaVille, or as a portable version for the hard-core Command & Conquer fan.