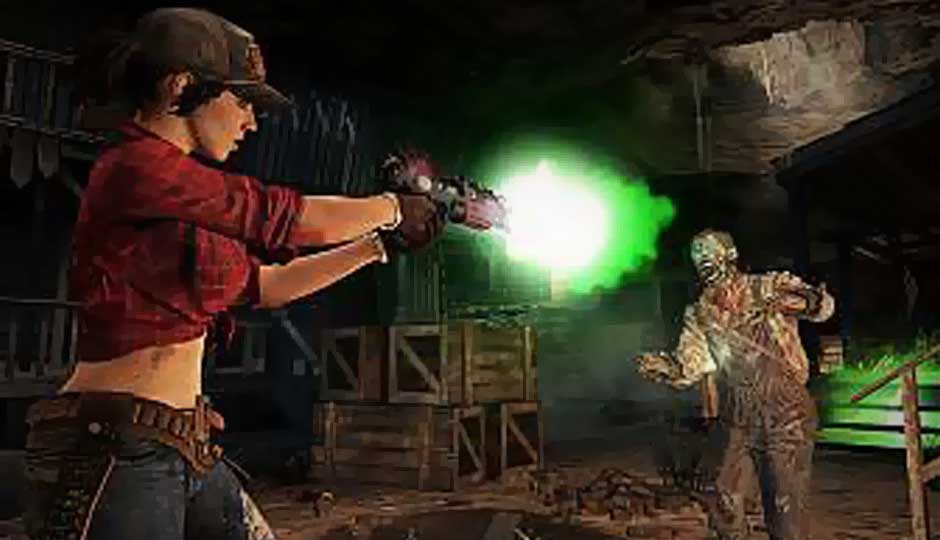 Call of Duty: Black Ops 2 Vengeance DLC is now available on PS3 and PC via Steam. The Vengeance DLC brings four multiplayer maps: Cove, Detour,Rush and Uplink. It also comes with a new zombie map called Buried, in which players are supposed to navigate through a "long-forgotten subterranean Old West mining town infested with swarms of flesh-eating undead."

In Cove, players are left stranded on a tiny tropical island. Get ready for some hardcore action with infinite ocean surrounding you on all sides, the debris of a plane crash and some rock formations for cover, you won't miss out on action as there no avoiding onslaught of enemies in a situation like this.

Detour happens to take place on top of a bridge that is shattered beyond recognition. Stranded cars and debris would provide some cover, but not for long before you are found or you'll find someone.

Rush on the other hand would offer players with a lot of options when a fight erupts in a paintball facility- both indoors and outdoors. Spawn points for both teams are not very away, so you won't miss out on action for long before you engage the enemy.

Uplink seems to be a tweaked version of a classic map from the original Black Ops-Summit, which has small rooms, twisting stairways and loads of other CQC settings. In short, you can run but you can't hide.

Call of Duty: Black Ops II Vengeance DLC pack is available from the Playstation store. There is no additional fee for Season Pass member-just go ahead and download the latest content from the in-game Store option in the multiplayer menu. There are also six Personalisation packs available, offering a weapon camo, a calling card and three unique reticles. The update will be available from August 22nd for just $1.99 from the in -game store.