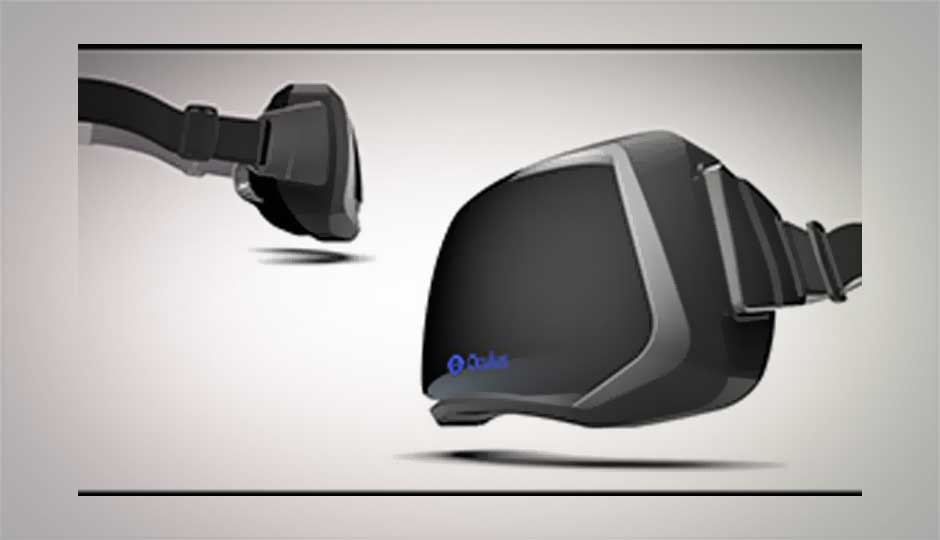 Virtual Reality has already captured the attention of developers, consumers and corporates for decades. This year we saw Oculus Rift unveiling the latest prototype of their upcoming virtual reality headset code-named 'Crystal Cove'.

Compared to what we saw in previous iterations, the Rift was only able to track a player's head, eventually restricting the movement to basic head movement. However, now Rift has positional tracking capabilities, thanks to an array of sensors mounted along the edges of the unit, monitored by an external camera. So, it's no longer just your head that controls movement, now you can move around and the virtual environment also moves in sync.

The Rift has a broad range of applications even beyond gaming. The company has also sold developer kits to companies in various industries, from auto manufacturers to movie business. Even NASA is already using this technology to create virtual tours of Mars and the International Space Station.

Oculus VP Nate Mitchell sums it up as a "new disruptive medium that can revolutionize the way we do a lot more than just games." Forbes is already calling it the Oculus Rift effect as companies are trying to capitalise on this technological breakthrough.

However, the biggest challenge here will be making the Rift accessible to consumers. The company has not mentioned anything about the release date, apart from Mitchell saying that 2014 is going to be a big year for Virtual Reality.

Oculus has made a mark this year at CES bagging the award for the best of CES award for 2014.

Here’s how to make the most of the smartphone deals during Flipkart Big Billion Days Sale Previous Post
Apple is now offering the world’s costliest duster at Rs 1,900 Next Post