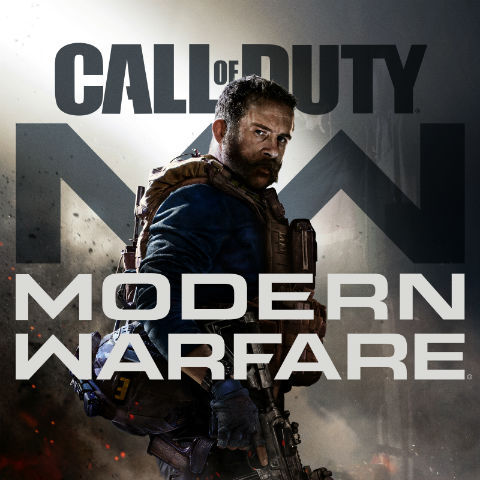 Call of Duty Modern Warfare isn’t a sequel to 2011’s Modern Warfare 3. The game is a sequel and a soft reboot of the 2007 game with the same name. In Modern Warate, there will be a single player campaign where players will “take on the role of highly-skilled Tier One operators in an incredibly raw and gritty narrative affecting the global balance of power.” The campaign of the game will be split in two, to give players a diverse perspective on the story. In one half, players will play as a Tier 1 operator, a special forces soldier. In the second half, players will take on the role of a rebel fighter in the Middle East.

According to the Activision Blog Post, “The new Modern Warfare delivers an emotionally charged and intense campaign that shines a light on the changing nature of modern war. Expect a single-player experience that is edgy, culturally relevant, and thought-provoking. Players will fight alongside a diverse cast of international special forces and freedom fighters working within the grey area of their rules of engagement, in a number of heart-pounding covert operations set throughout iconic European cities and into the volatile expanses of the Middle East. Missions include close-quarter, stealth operations and long-range combat that puts tactical decision-making to the ultimate test.” You can watch the trailer for the game below:

Call of Duty: Modern Warfare was a genre-defining game bringing FPS war based games in a modern era. Call of Duty has itself been a fan favourite franchise when it comes to FPS games booth with single-player campaigns and online multiplayer. However, games like Halo, Battlefield, Bioshock, Metro, Titanfall and more have given the Call of Duty franchise a run for its money. Maybe it’s time the series went back to the roots that made the franchise so desirable.