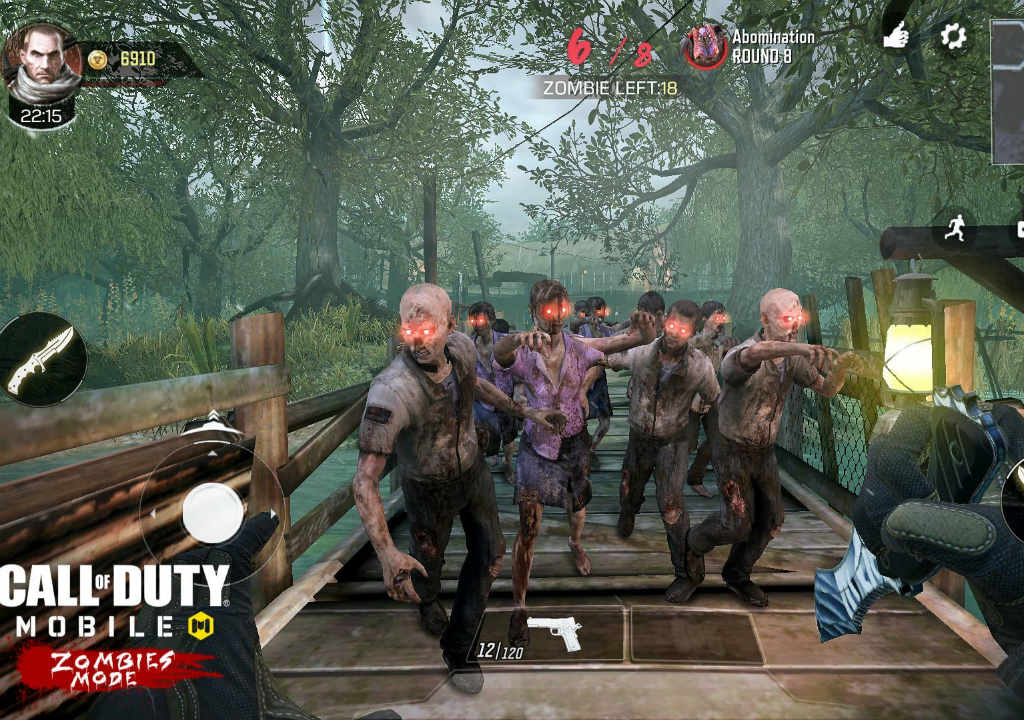 Call of Duty: Mobile Season 2 with Zombies Mode, new map and more now available: How to download and all you need to know

After weeks of teasing the update, Call of Duty: Mobile developers Tencent Games and TiMi Studios have finally started rolling out the Season 2 update for the game. COD: Mobile is undoubtedly is a fast-growing battle royale title for mobile devices and the update comes soon after the company announced that the game has been downloaded over 35 million times. This new update brings a host of new features for the game, including a long-awaited Zombies Mode, which is now available with two new game modes, a new map, a limited time new map, controller support and more. Here’s everything you need to know about the update, including how to download it.

Downloading the new update is quite simple. If you use an Android phone, boot up the Google Play Store and search for Call of Duty: Mobile. Since the new update is available globally, it should be available with an option to update it. Similarly, iOS users can head over to the App Store and search for the game and update it. Booting up the game directly will also show a prompt to update the title to its latest version, redirecting you to the Play Store or App Store listing. Once updated, you will have access to all the new features in the game.

Zombies Mode is something the Call of Duty franchise is well-known for. There are multiple COD games for consoles and PC, which offer zombies mode alongside the standard narrative and online multiplayer. For COD: Mobile, this new mode entails facing a horde of zombies in two different modes. First, there’s Raid Mode that enables players to explore the classic Call of Duty: World at War zombies’ map Shi No Numa. This is a traditional point-based game mode that offers wall buys for weapons and locked doors. Here are the game mode objectives: 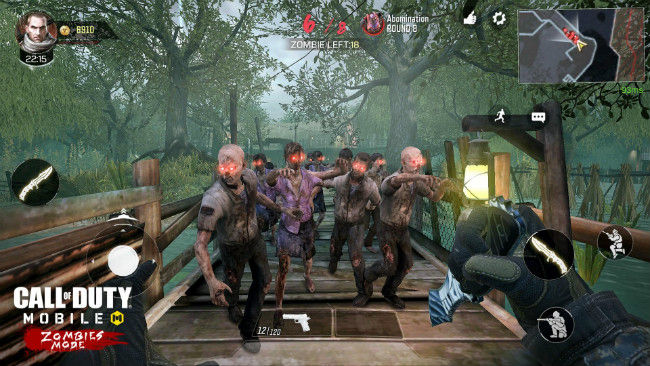 The second one is the Endless Survival Mode, the mode is exactly how it sounds. In this mode, players face endless waves of zombies to test their skills and find out their best score. All the features from the Raid Mode will be available, except for the boss fight. There will be some unique weapons available for both modes that come infused with perks specific to that mode. “However, these weapons may not all be found on wall-buys, so if you cannot find a weapon turn to the mystery box,” says Activision.

Controller support is finally being made available for Call of Duty: Mobile. The game was missing it since it was launched and now players can pair DUALSHOCK4 PlayStation 4 and official Xbox One controller with their devices to play the title. Do not that the 1st gen versions of official PS4 controllers are not supported and supported ones will only work while in a match and not in game menus. One needs to enable controller settings in-game before syncing their wireless controller. Activision says players using controllers will be matched with other players who use controllers. However, if one of your team-members is using a controller, the entire team will be matched with people who are using controllers.

Activision is also adding some new features to its existing multiplayer and battle royale modes with the new update. The biggest new addition is a new map called Summit. The new map will be available alongside a limited time winter-themed version of Raid that is coming this season. Additional modes that will be available are; One Shot, One Kill, Sticks and Stones, and Prop Hunt. You can find more details about these new modes in the complete patch notes below. Additionally, there are some new Operator Skill and Scorestreaks being introduced but they aren’t revealed yet. 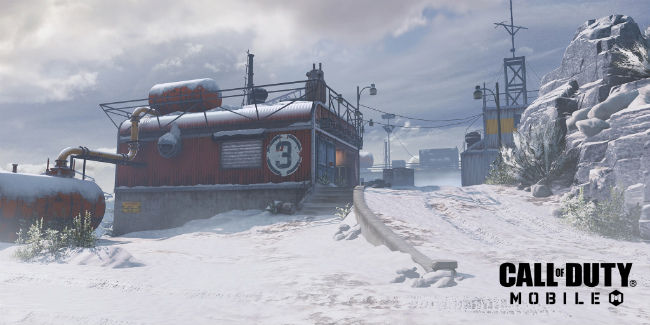 In Battle Royale mode, new map areas are now available for players to explore like Circus themed and snowy areas. There are some map improvements and a new M16 rifle has been added to the map that uses 5.56mm rounds.

The new update also adds two new methods for signing into the game, apart from the already existing Facebook and Guest login. In case you have been using a guest account, you can now link it to Google Play or Game Center account to save progress and sync data. Additionally, it doesn’t pull any information over like your profile picture, unlike Facebook or Line. It should be noted that one will not be able to switch from an existing login method to this new method without losing user data.

Season 1 rank will not be reset, and will influence starting rank in Season 2

Scoring experience has been balanced at higher ranks

Banned players will be removed from leaderboards

- For players using DUALSHOCK 4 Wireless Controllers on certain versions Android devices there is currently an issue with certain features or the controller itself not functioning. We are investigating these issues. Please keep an eye out for updates.

- Controller support is currently unavailable in lobby, store and loadout

o One Shot, One Kill

Mix of melee, Molotovs and limited Operator Skills in this new mode. First to 20 kills wins

Become either the hunter or hunted in this popular Call of Duty mode!

Available for TDM, Domination, Search and Destroy and Frontline

Expanded the underground area of the bus station

Become the last one standing while using a sniper rifle only

- New experience bonus for playing with your friends

- Season 1 rank will not be reset, and will influence starting rank in Season 2

- Scoring experience has been balanced at higher ranks

- Banned players will be removed from leaderboards

- Optimized the bullet penetration of certain walls in some MP maps

- Optimized the mantling of various objects in MP

- Optimize the firing responsiveness in Multiplayer and Battle Royale

- Slightly increased the charge up time of Sparrow operator skill

- Slightly increased the distance of DLQ33

- Optimized recoil animations while in hip fire and ADS

- Improved the firing sounds for all weapons

- Added a marking system to multiplayer

- Slightly reduced damage taken when outside the safe zone

- Improved accuracy of directional sounds of footsteps and weapons

- Optimized the pursuit performance of FHJ for airdrop aircraft.

- Significantly increased the damage of gas bombs on Zombies

- Improved movement while climbing through windows

-keep an eye out for the Season 2 Battle Pass coming out November 25th and some posts providing additional information about that.