Battlegrounds Mobile India, aka BGMI, has announced changes to its ranking system, Royal Pass and C1S1 as Season 19 draws to a close 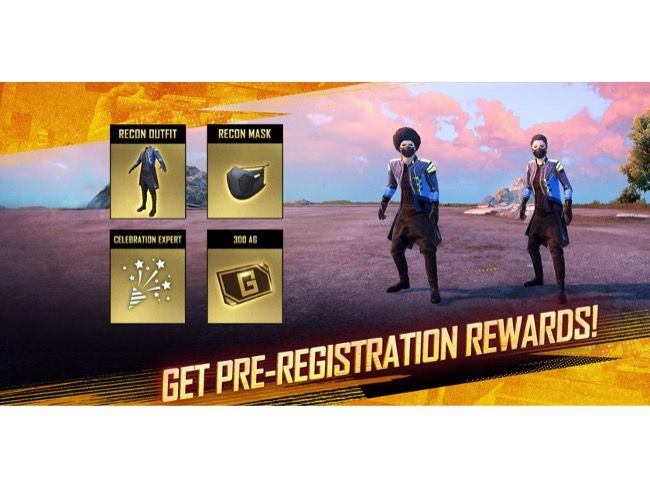 What are the new Ranking Season system changes in BGMI?

What are the Royal Pass Season changes in BGMI?

From Royal Pass Season 20, Battlegrounds Mobile India will run each Season monthly. Until now, the Royal Pass had a validity of two months but after the new changes come into effect, Royal Pass will have a validity of one month. This means that we will see new Royal Pass content every month starting from Season 20. The Royal Pass ranking naming scheme has also been revamped and will now be known as M1, M2 and more as opposed to S1, S2.

For users, this means that they will need to purchase Royal Pass every new season. Additionally, whenever a season ends, the Royal Pass level and RP will be reset.

When does C1S1 in BGMI begin?

What are the rewards for C1S1 Royal Pass in BGMI?

Krafton has not yet officially confirmed the seasonal rewards for the C1S1 Royale Pass. So players will have to wait a bit in order to get more information.

Also Read: Everything You Need To Know About Battlegrounds Mobile India

Samsung Galaxy A14 with Infinity-U display design is seen in leaked renders: All you need to know Previous Post
Moto G72 Introduced In India with 10-bit 120Hz pOLED screen: Know the full specs and price Next Post