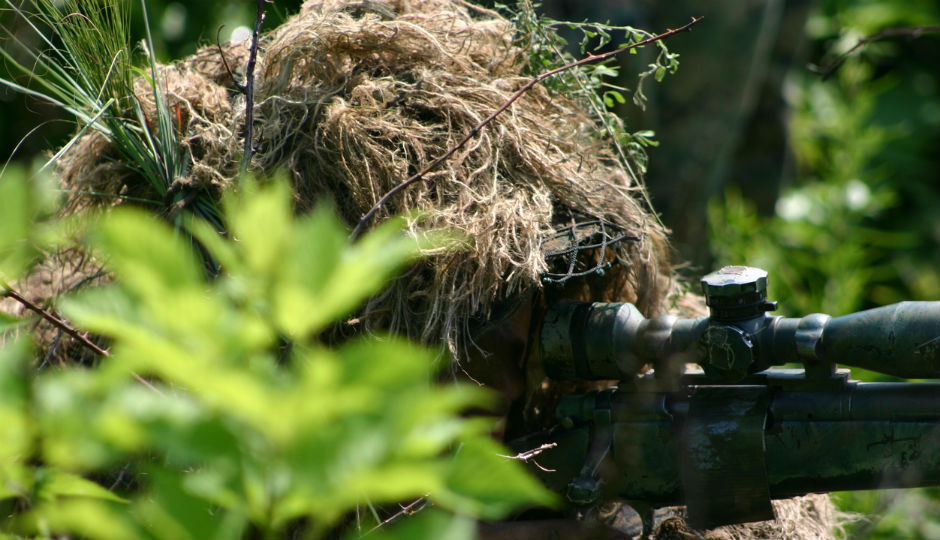 The advertisement asking for a gamemaker for the arena clarifies players will be given Airsoft guns, ammo and touch-sensitive body armour.

Bruce Wayne from the DC comic universe is an enthralling billionaire who owns a conglomerate and transforms into Batman to fight crime with his million-dollar gadgets. However, in real life, there’s only so much a wealthy person can do. Don’t mistake this story to be about someone who is trying to become Batman in real life. Oh no, this is about an unknown millionaire who is a fan of the battle royale games, and to such an extent that the person wants to create a ‘last person standing’ arena on a private island. The ad for such a setup is live on HushHush.com, which is an online luxury marketplace.

As per the listing on the website, one of its customers wants a private island where “a championship” can be set up. The ad is for a gamemaker (the term reminds us of Wes Bentley's character from The Hunger Games movie) who can help organisers design the arena. The event is supposed to last three days and contestants participating in it will be provided with Airsoft guns, ammo and touch-sensitive body armour. As per the ad, the last person standing will win £100,000 (Rs 90.5 lakhs approx) as prize money. However, it won’t be as easy as playing a battle royale game on a console or mobile device. The participants will be ‘hunting’ others for 12 hours every day and camp at night with food, camping gear and other relevant equipment that's provided.

If you are someone who has the kind of contacts and capabilities to pull off an event at such a large scale, go ahead and apply for the ad here. Maybe even send us an invitation to compete in the championship but then again, on second thought, what could go wrong when contestants are placed on a remote island, which is most likely away far from civilisation, and handed ‘airsoft’ guns to compete in a battle royale scenario? The odds don’t really seem to be in the player’s favour, do they?

PUBG Mobile Club Open 2019 tournament and Alan Walker On My Way Cover challenge: All you need to know