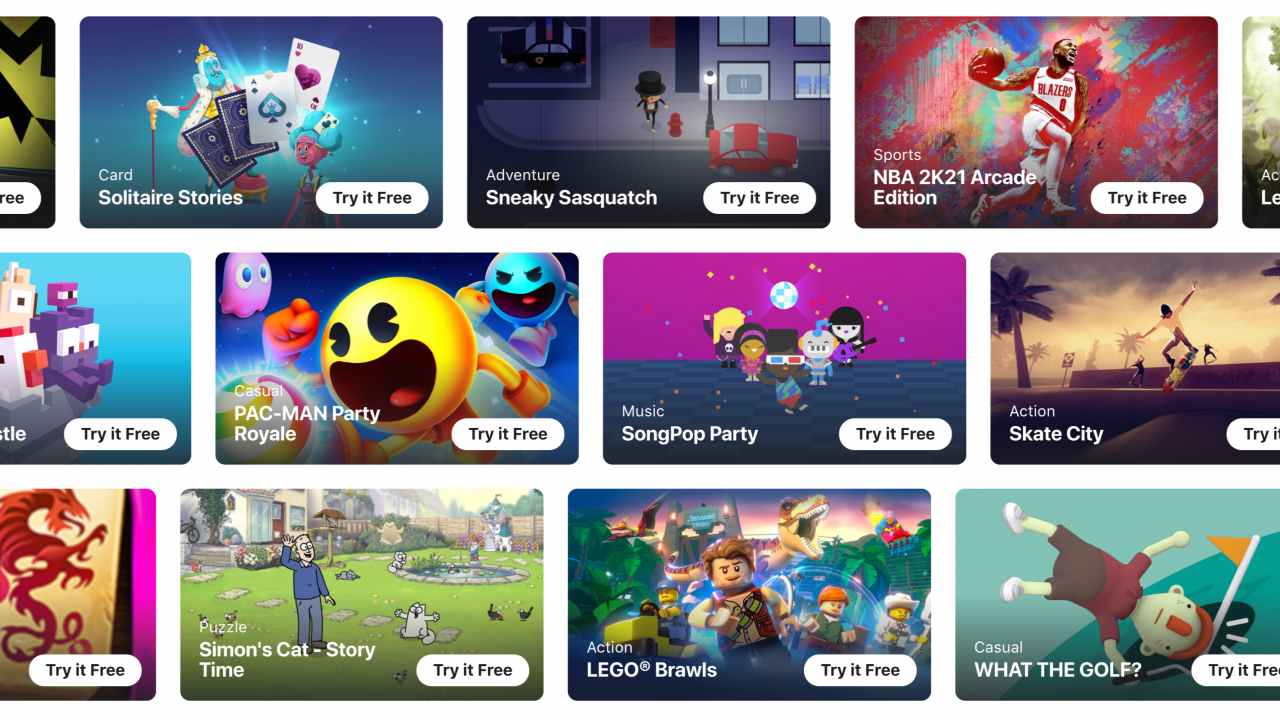 In Splitter Critters, players will get to explore different planets and complete puzzles that will ask them to wrack their brains and think of new ways to solve puzzles

The Apple Arcade is set for a new addition. Splitter Critters, a game from developer RAC7 Games has made its way to the platform. The game was 2017’s iPhone Game of the Year and is an Apple Design Award winner.

In Splitter Critters, players will get to explore different planets and complete puzzles that will ask them to wrack their brains and think of new ways to solve puzzles. The developer also notes that the game is best experienced via headphones in order to immerse the player in the soundscapes of each world. Splitter Critters will be joining two other games from RAC7 Games on the Apple Arcade platform. This includes Sneaky Sasquatch and Spek.

Aside from this, a bunch of other games on the platform have been updated. This includes Zookeeper World. The game will now feature a new ‘Christmas 2021’ event in keeping with the upcoming festive season. Players will be able to clear 25 new puzzle stages to receive special Christmas rewards.

SongPop Party’s update adds more characters, playlists as well as a new way to enjoy tunes. Further, the update also brings with it integration with Apple Music. Players will now be able to like any songs and then collect them, or synchronize them to an Apple Music playlist. On top of this, the game will also get support for controllers, so players will be able to play locally with friends and family on Apple TV. All they need to do is scan the QR code on the Party screen with their phone or tablet.

Mini Metro will let players take control of the first light rail and rapid transit system in sub-Saharan Africa. These will connect the ten sub-cities of Addis Ababa, Ethiopia's capital and weave between two rivers.

Grindstone’s update is holiday-themed and includes the Pine Tree Shield, a new cave called the Bezoar Bungalow and a new Gold Throwin’ Bomb. There is also the HjellHjole where players can pick up festive in-game decorations and an upgrade to the Pickaxe.