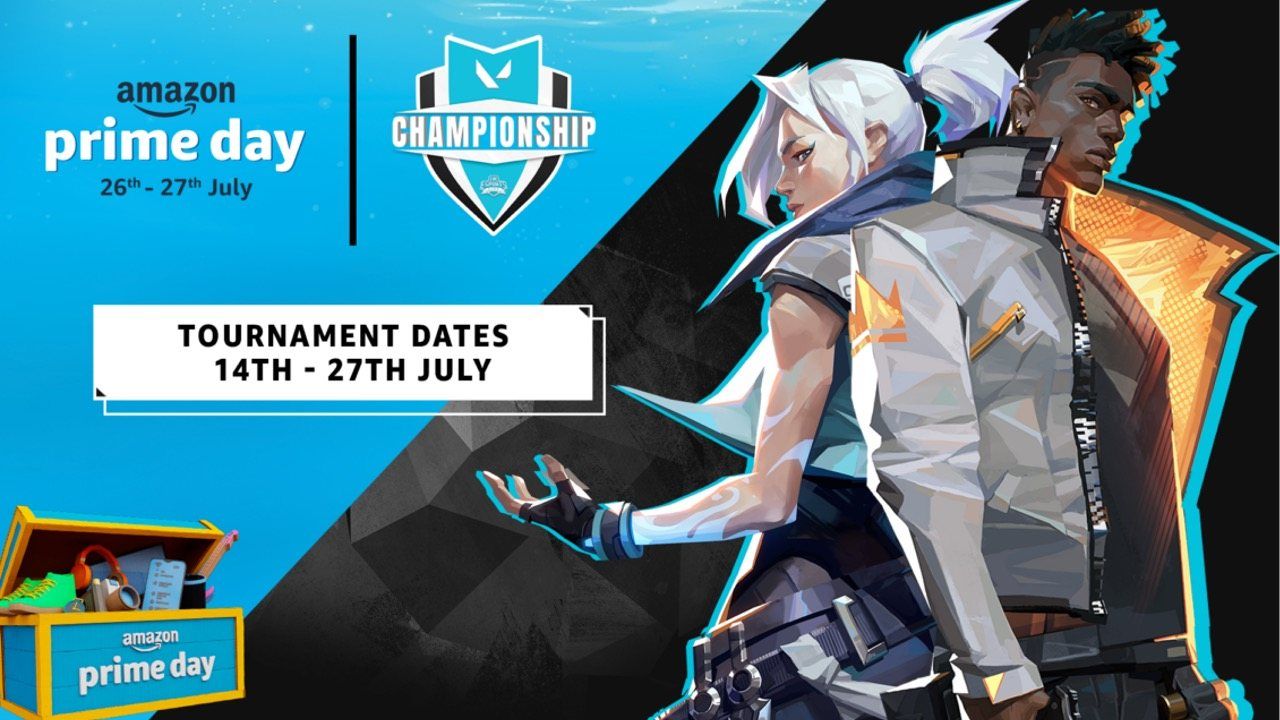 Amazon is hosting its first esports championship in partnership with The Esports Club from July 14 - 27 in India. This comes right on the heels of the Prime Day 2021 sale that is slated to begin from July 26 and is Amazon’s annual two-day shopping fiesta. While the Valorant championship is Amazon’s first outing in the esports scene, The Esports Club has been hosting lots of tournaments since its inception in 2019.

Valorant has increasingly become popular in India and Riot Games recently revealed that it has surpassed over 14 million active players since its release in June 2020. Valorant is a first-person shooter game that is set in the future and is very well accepted by CS: Go fans.

The Amazon Prime Day Valorant championship is being held in partnership with The Esports Club which is one of the premier esports organizations in India. The Valorant championship will witness 128 teams in 5v5 mode fight it out in single-elimination rounds, all for a piece of the prize pool which is Rs 300,000. There are five playoffs rounds followed by semi-final rounds and the Finals. 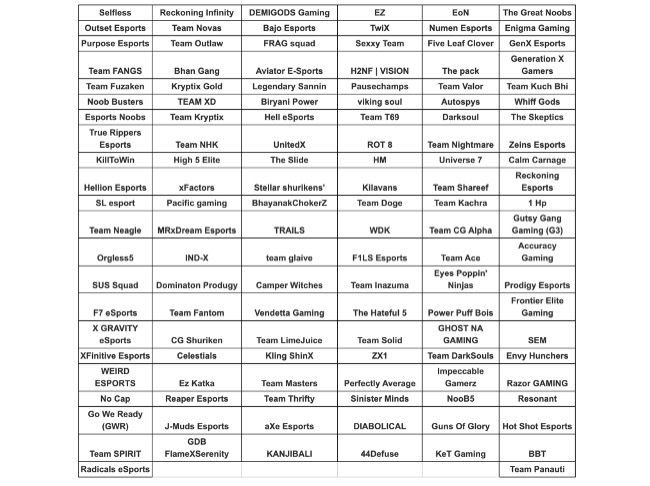 Teams participating in the Valorant championship

When is the Amazon Prime Day Valorant Championship being held?

Amazon Prime Day Valorant Championship is currently underway. It began on July 14 and will go on until July 27 which also happens to be the last day of the Prime Day 2021 sale.

The Amazon Prime Day Valorant Championship is being live-streamed on YouTube. To know all about what went down on Day 1, watch the stream below.