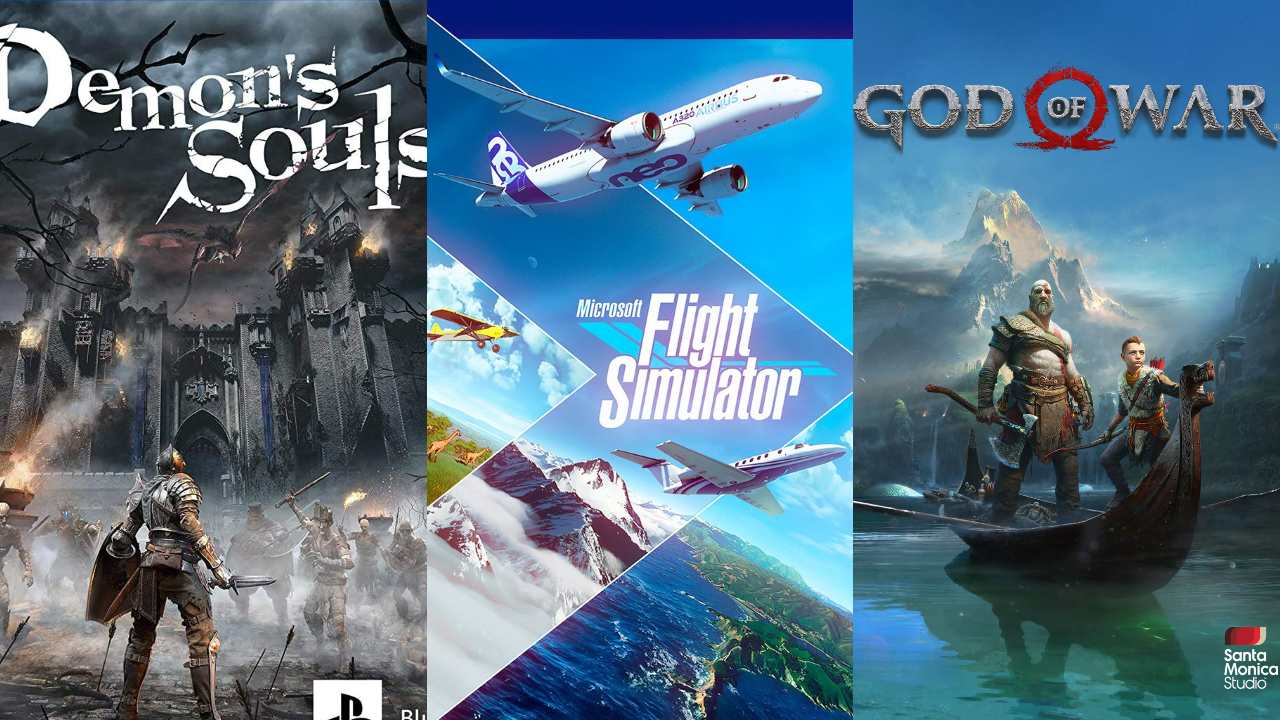 Amazon’s massive Great Indian Festival sale is back and as always, there are a lot of good deals for you to sift through. And, if you are a console gamer, then you have come to the right place. We have gone through the game deals on offer and have compiled a list of the best games you can get during the sale. We did not include any Switch games because Nintendo generally does not lower the price of its games. So, take it for what it is.

One of the best experiences on the PS5, Demon’s Souls is a remake of the PS3 game. From Software’s games have always been on the more difficult side but the revamped graphics and look of Demon’s Souls makes it an excellent first step into the 9th generation of game consoles.

A true next-gen experience, Miles Morales takes all that we loved from the 2018 Spiderman game and improves on it. With better graphics and more focused combat, Miles Morales is an excellent addition to your PS5 collection.

One of the most engrossing and emotional games on the PS4, God of War is a reboot of sorts of the classic hack and slasher. With more emphasis on storytelling and the relationships between characters, the game deserves all the accolades it acquired simply because it retains the brutality and crushing combat from the previous games all while adding an emotional core to latch on to.

If you’re looking for a mindless third-person adventure game that doesn’t really test the player too much, Horizon Zero Dawn is right up your alley. The game is polished in terms of combat but a lifeless protagonist and cookie-cutter story really bog the experience down. Even so, the game is a showcase of what the PS4 can do and it truly is spectacular.

Watchdogs did not inspire too much confidence when it first came out but every subsequent game since has improved on the original. The third game in the series, Legion gives you the freedom to hack anything (with a few caveats) and thus play the game how you want.

Ever dreamt of being a world-class pilot? Well, this is the closest you will get without actually jumping into a real cockpit. One of the most detailed games out there, Microsoft Flight Simulator is much more than a game. It truly captures what it feels like to actually fly a plethora of different aircraft.