After India, UAE parents now seeking a ban on PUBG 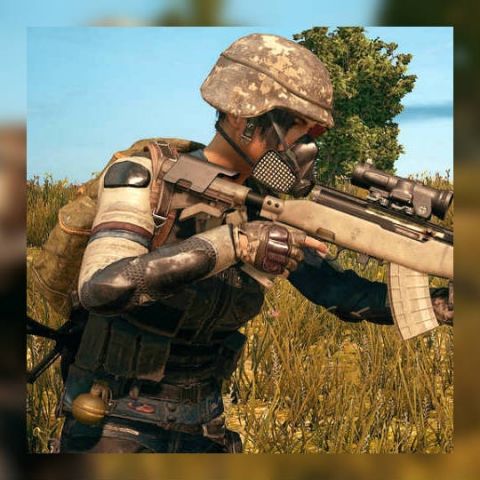 Parents are seeking a ban because the game is said to be a "bad influence on youth," with "violent content and addictive nature".

If the ban goes through, UAE will be the second nation after India to implement a ban on PUBG.

By now, we're sure everyone has heard of PUBG and its virality. Given its popularity, PUBG Mobile, especially, has had a tough time convincing parents, authorities and academicians that it is indeed not an epidemic taking over the lives of people and there is truth to the matter. Anything in excess is bad and sadly, PUBG's popularity has it walking a thin line when it comes to promotions on one side and responsible gaming on the other. Now, Khaleej Times has reported that parents in the UAE are canvasing for a ban on the popular Battle Royale game. UAE would be the second nation after India to consider a ban on PUBG. Parents in the UAE are looking to get the game banned because  according to them, it is a "bad influence on youth". The game has been accused of having "violent content" and an "addictive nature".

A parent in Dubai, Gulnaz Arif Moula, told Khaleej Times: "PUBG should surely be banned as it has a negative effect on the children's mind. It makes them very aggressive. Kids have taken this game so seriously that nothing else seems to matter to them - not even studying. They care only about winning in this game." Another parent, Mueena Farooq Rumane, told Khaleej Times, "I strongly feel PUBG should be banned”.

In India, the National Commission for Protection of Child Rights is reportedly seeking an ‘action report’ on PUBG Mobile ban from the IT Ministry.

PUBG Mobile was banned in Ahmedabad on March 14, but the ban on the game has since been lifted. During the ban, a number of people were imprisoned for playing the game. You can read more about the arrests here.

On the plus side, PUBG has helped a lot of young people make a living by streaming the game online. PUBG players in India have made a career out of playing the game. You can read more about PUBG streaming here. ESL is holding its first competitive gaming event in India where players will battle it out in DOTA 2 to reign supreme. You can read more about the upcoming ESL event here.

There are pros and cons to any activity including gaming. If regulated properly and done under guided supervision, gaming can actually be helpful. The developers of the game have also taken steps to regulate playability of the game. The developers have put a digital lock on the game for users that are under the age of 13. This digital lock restricts children below 13 from playing the game and can only be accessed by parents or guardians.