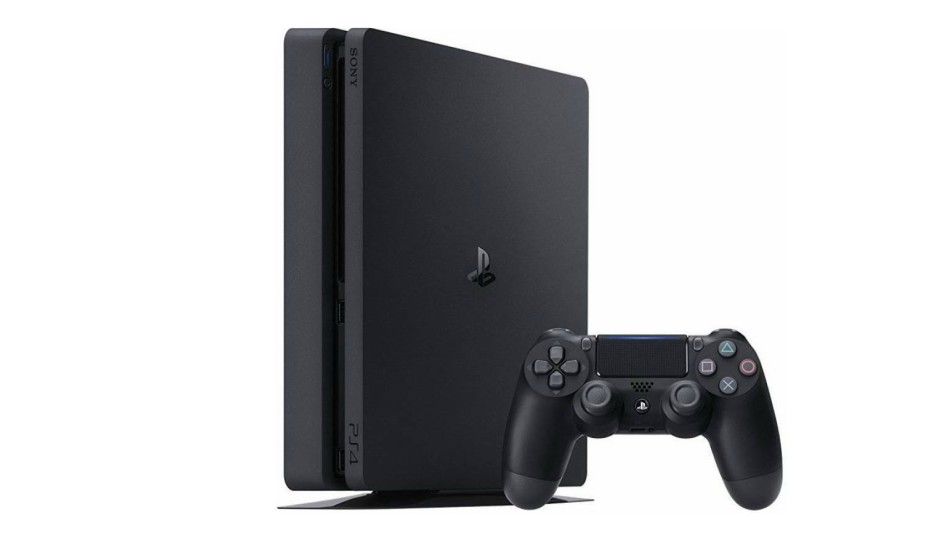 This is the second time the individual in question has done this. He has been arrested and imprisoned for 4 months

Let’s face it, we’ve all dreamed of ways to get a gaming console for cheap. This 19-year-old actually went ahead and executed it. For those unaware, internationally, you can checkout from a store on a self checkout counter. The self checkout counter is reserved for those with small and few goods in their basket. This 19-year-old decided to pose a PS4 as a fruit or vegetable and checked it out for $11, £8 or Rs 790 to be precise. The individual in question has been arrested. That's not all. This isn't the first time the individual has done this. For his second act, he was caught and convicted on 24 Jan and faces four months in jail. He said he did this to sell the PS4 to buy tickets to Nice, France. The incident took place in Monbeliard, in the Bourgogne-Franche-Comte region of eastern France.The PS4 in India is priced at Rs 27,000 approx.

Sony’s PS4 is the hottest selling console of this generation. Sony has said that as of December 31 2018, the company has sold more than 91.56 million units since launch. The PS4 launched back in 2013. If you are looking to pick up a PS4, we’d say hold your horses. If rumours circulating the internet are to be believed, then both Sony and Microsoft are expected to announce the next PlayStation and Xbox in 2019. The new consoles are expected to hit store shelves in 2020. The new consoles are said to be significantly more powerful than the current generation.

This isn’t the first time that we have heard of people using unethical methods to get their hands on a gaming consoles or games. Back in 2016 a violent robbery took place where the thieves made off with physical copies of Uncharted 4: A Thief's End. The game is a PS4 exclusive and you can read our review of the game here. Back in 2006, two trucks carrying $1.5 million worth of Xbox 360 were taken over by bandits.

If you are one that has a PS4 or an Xbox One, then you can check out our list of games to look forward to in February here.