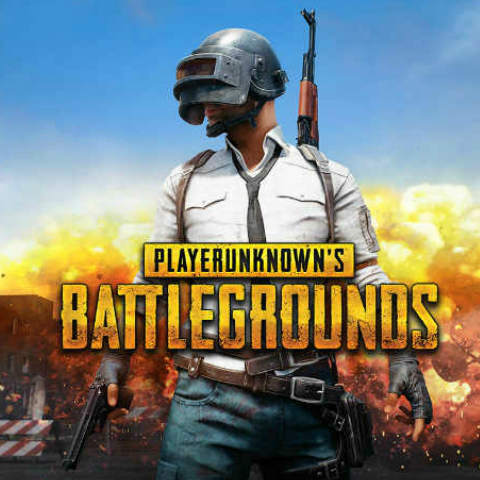 PTI reports, quoting senior police inspector Mamata D’Souza, that the minor allegedly banged Shaikh’s head against the wall and then repeatedly stabbed him with a pair of scissors after being repremanded for playing PUBG Mobile.

Shaikh was taken to a government hospital after the incident occurred but he had succumbed to his injuries and was declared dead on arrival.

A case has been registered by the police under section 302 (Murder) of the Indian Penal Code.

PUBG Mobile has been associated with several violent incidents in the past, resulting in murders and even suicides. The battle royale game is hugely popular in India and has been considered to have a negative impact on children. However, it is important to consider that just like any other game, this one too should be played in moderation.