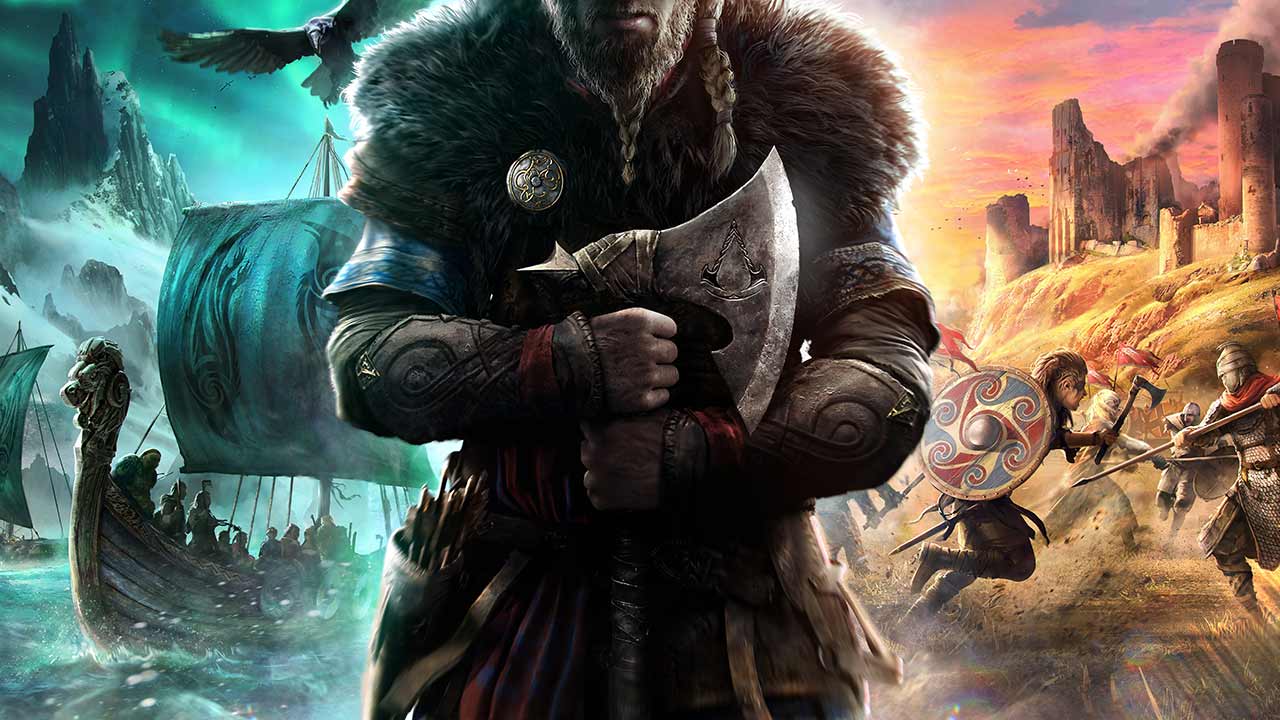 10 features you can expect in the new Assassin's Creed Valhalla

Play as male or female

Like the previous Assassin's Creed game, Odyssey, in Assassin's Creed Valhalla you'll be able to play as either a male or a female Viking. Either character will be named Eivor, which is a unisex name for Vikings, we guess.

The skill tree is back, leaning more towards an RPG game than ever, allowing you to specialise in melee, ranged or stealth attacks. Each of these are named after three animals, Bear, Raven and Wolf. Playing and exploring in the game will unlock more nodes and abilities. These include being able to enhance your abilities, such as Odin Sight, which is what we're assuming the new eagle vision mode is called.

The new setting for Assassin's Creed is 9th Century Britain, during the time the Anglo-Saxons called the British Isles home. Expect plenty of seafaring, marshlands, and hillsides for exploration. More greenery than we've seen so far in any AC game.

In Valhalla, Eivor is fiercely loyal to King Oswald of East Anglia, and through the game, you will come across many choices which allow you to build or break the bridge between Eivor and the king. Furthermore, in choices, you also get to decide how brutal you want to be with your opponents in battle, and whether or not you want to show mercy the Viking way.

To add another layer of realism, players will need to gather and hunt for materials in order to replenish stamina, stock up for boss encounters, and large scale battles. Supply management will play a big role in the whole scheme of things. Health will not regen on its own, making having these supplies on hand all the more important.

Much like we could fight mythical creatures from greek mythology in the AC Odyssey, Assassin's Creed Valhalla will feature legendary creatures from Nordic mythology, one such creature being the Black Shuck, a giant shadow of a dog.

Similar to the large-scale battles in Odyssey, Valhalla will feature raids, which are multi-stage assaults on enemy forts. These require more strategy on your part, and there are several approaches that can be taken to effectively take down a stronghold.

The game will feature many Viking mini-games, where there will be drinking games, contests of marksmanship, and there will be a lot more in terms of in-game socialising that the character can do here, to get to know other characters in the game.

Exploration is rewarding, every nook and cranny might show you something interesting, with Drengr (warriors) approaching you for honorable fights to the death, encounter witches using magic in twisted ways, or other challenges to acquire arcane knowledge.