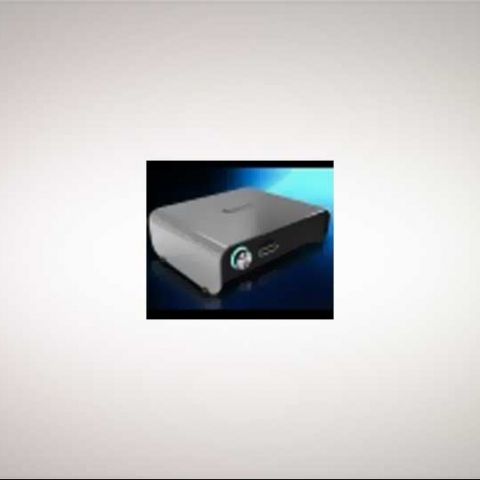 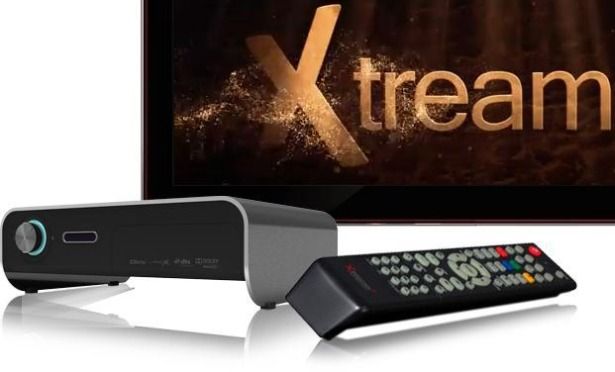 While Xtreamer has no official retail presence in India, its attractive price and features have garnered a following amongst numerous local media-addicts, who go out of their way to procure Xtreamer offerings via grey and online channels. Its upcoming Xtreamer Prodigy media player is a much looked forward to release, promising a host of features that rival the best media centers and entertainment systems out there – at a rumoured price of $164 (approximately Rs. 7,500).

The Xtreamer Prodigy media streaming box will be officially released in little over a day at the time of writing, and you can keep track of it at the company’s site – which features a countdown. Powered by the top-of-the-line Realtek 1185 engine, it packs 256MB of RAM, along with 512MB of onboard storage. All this makes it possible for it to offer a smooth Flash-based GUI and a full-fledged Opera web browser, and also be capable of 1080p HD video output.

The Xtreamer Prodigy has a 3.5-inch HDD bay that supports up to 3TB and both internal/external docking, a multi-card reader, an infrared remote control, 7.1 channel HD audio streaming (DTS-HD Master Audio and Dolby TrueHD), as well as HDMI, SPDIF, Wi-Fi, RJ45 LAN, and USB 3.0 connectivity. It also comes with DDnS and NFS client support, for web-access of the Xtreamer Prodigy, as well as a DVD back-up function.

It also supports various add-ons, such as the IceCube heatsink, a USB antenna, wireless keyboard/mice and headphones, and more.

Check out a promotional video of the Xtreamer Prodigy below, as well as our reviews of the WD TV Live Hub Media Center, and ASUS O!Play HD2: