Xiaomi has launched the Mi Outdoor Bluetooth Speaker in China for approximately Rs 1,977 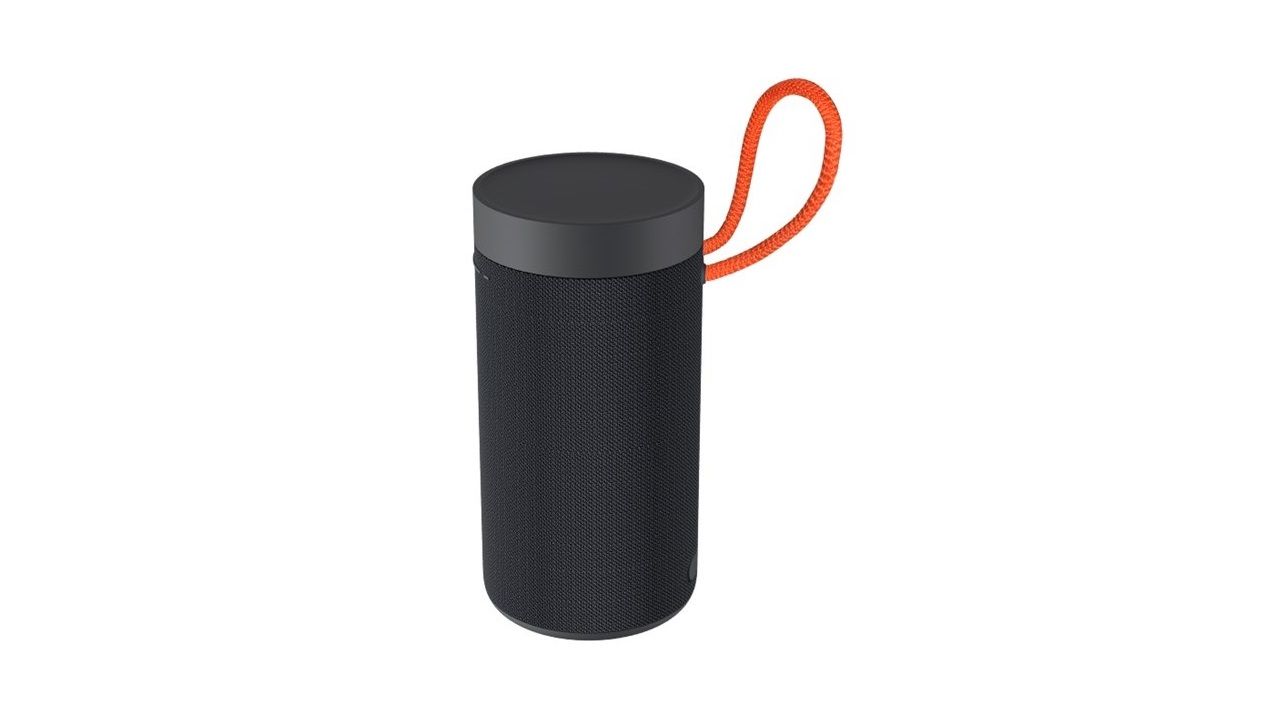 Just a couple of days after announcing the Mi Mix Alpha 5G concept smartphone in Beijing, Xiaomi has launched a portable Bluetooth speaker called the Mi Outdoor Bluetooth Speaker in China. The news of the phone maker’s most recent launch comes in the form of a report filed by Chinese tech website ITHome. Xiaomi’s new portable speaker costs 199 Chinese Yuan, which approximately translates to Rs 1,977. It is currently available for purchase from Xiaomi’s official stores.

According to ITHome’s report, the new Mi Outdoor Bluetooth Speaker features a 52mm speaker driver on the inside and Bluetooth 5.0, which is the latest version of the wireless radio standard. Made of soft plastic and covered in seamless fabric, the speaker also comes with dual microphones for noise cancellation during calls. The inbuilt 2600mAh battery has a claimed battery life of 8 hours of continuous music playback and charges through a USB Type-C port on the speaker.

The report also says that the Mi Outdoor Bluetooth Speaker is IP55-rated for water- and dust-resistance. There’s no mention of whether the speaker can float in water, an ability many new outdoor water-resistant speakers possess. We know that a couple of months ago, the speaker was spotted on the Bluetooth SIG website for Bluetooth 5.0 certification. Since then, the launch of the Mi Outdoor Bluetooth Speaker has been anticipated . That said, we still don’t know when or if Xiaomi will launch the product in India.

In related news, Xiaomi announced earlier this week a 5G concept smartphone called the Mi Mix Alpha. The device features a wraparound display on all its four sides, leaving only a thin ceramic strip running across its back for the camera sensors. Soon after the announcement, Xiaomi published camera samples taken through the device’s primary 108MP sensor on Twitter. You can read more about the Xiaomi Mi Mix Alpha here.