Xiaomi has launched its new Super Bass Wireless Headphones launched in India. The headphone is priced at Rs 1,799. 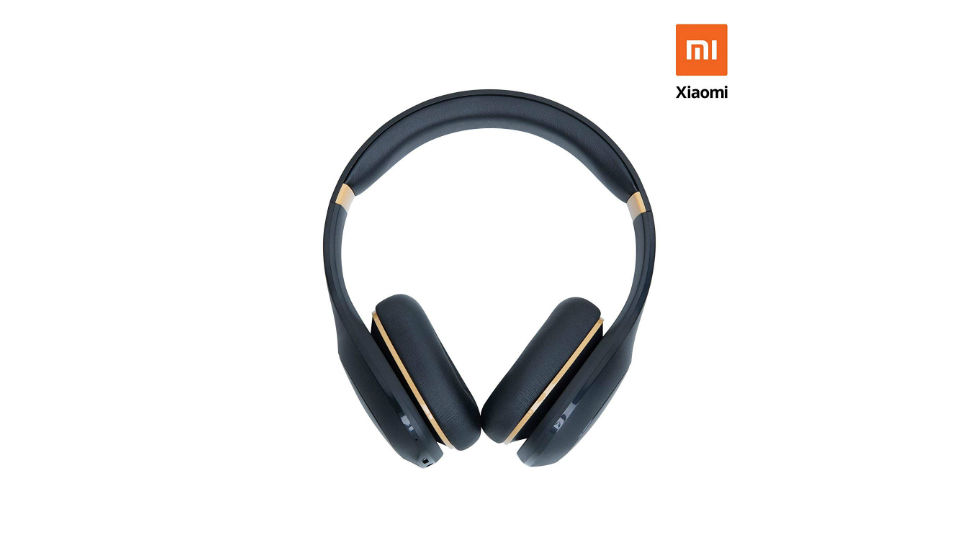 After teasing the Mi Super Bass Wireless Headphones, Xiaomi has finally launched the new device in India. The headphones are priced at Rs 1,799 and are touted to offer better features than other similarly priced headphones. The launch announcement of the headphone comes via the company’s official Twitter account and the device is also up for sale today. The Mi Super Bass Wireless Headphones will be available for purchase on Amazon.in and Mi.com today in Black and Red,Black, and Gold colour models. The headphones are said to deliver a 20-hour battery backup when playing music continuously at 80 percent volume.

The Mi Super Bass Wireless headphones weigh 150g and feature a micro-USB port for charging. They can also be used to make and pick up calls and enable users to access the digital voice assistant. One can also use them in both wired and wireless mode and they come equipped with a 40mm neodymium iron boron driver unit that is said to deliver better bass output. The device comes equipped with pressure-less ear muffs cushioning, which is apparently made using soundproof PU material. The over-the-ear headphones connect to devices using Bluetooth 5.0 protocol, which is touted to deliver better range and connectivity.

Xiaomi already offers some other audio accessories in India, like Mi Earphones and the Mi Earphones Basic. The two earphones are currently priced at Rs 399 and Rs 599 respectively. The company has launched the new Mi Super Bass Wireless Headphone during the Amazon Prime Day Sale, which will go on till July 16. Along with the device, Amazon is offering multiple other headphones and in-ear headphones on sale that can be purchased at a discounted price. You can check out our list of best and worst headphone deals during the Amazon Prime Day Sale here. There are also some considerable price drops on select laptops as well, which you can check out here.