The Sony WF-1000XM4(₹ 19990 at amazon) is the successor to the critically-acclaimed Sony WF-1000XM3 and is the latest addition to Sony's WF-1000X series. The Sony WF-1000XM3 is a pair of truly wireless earphones with Active Noise Cancellation that launched in the global market last year. The TWS earbuds come with Sony Headphones Connect app support, Adaptive Sound Control, IPX4 rating and more. The Sony WF-1000XM4 also come with a new and improved design that differentiates it from its predecessor. Here's everything you need to know about the Sony WF-1000XM4 including its price, specifications, features and availability. 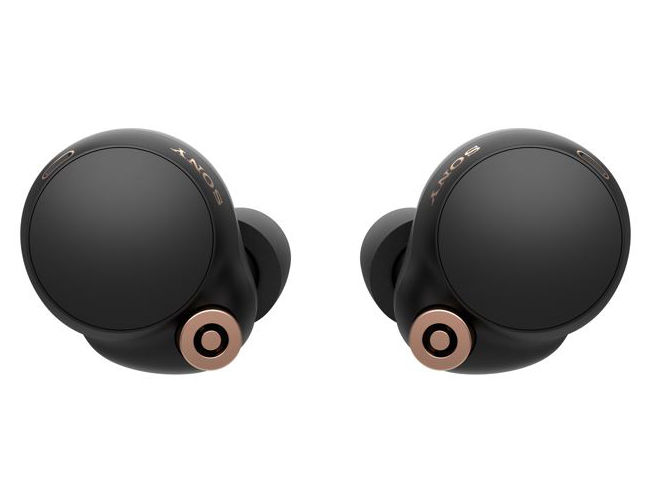 The Sony WF-1000XM4 come equipped with the brand new Sony V1 chip that pushes past the performance of the Sony QN1e chip that was in the WF-1000XM3, according to Sony. The earphones also featre dual microphones that work with the chip to cancel or supress ambient sounds.

The WF-1000XM4 comes with a newly-designed 6mm driver unit with a 20 percent increase in magnet volume as compared to the driver unit in its predecessor. The Sony WF-1000XM4 also supports Hi-Res audio and comes with SBC, AAC and LDAC codecs support. The earphones also have a feature dubbed DSEE Extreme that uses AI to upscale compressed digital files in real time.

The Sony WF-1000XM4 comes with Sony's Precise Voice Pickup Technology. It has beamforming microphones and a bone-conduction sensor that aid in clear calls. The bone-conduction sensor picks up only vibrations from the speaker's voice and so, it doesn't register ambient sound, allowing for clearer calls, according to Sony.

As for the battery life, the earphones provide 8 hours of wireless playback time from the buds alone with ANC turned on and a further 16 hours from the charging case, according to Sony. The number is bumped up to 32 hours of total battery life with ANC turned off. It also comes with fast charging support, so 5 minutes of charging provides 1 hour of usage. The charging case can also be charged on any Qi-compatible wireless charger.

The earphones come with a new and improved design over its predecessor. The charging case is 40 percent smaller while the earbuds are 10 percent smaller. The buds weigh 7.3g each. They come with three sizes of ear tips and you can find the right fit for you using the Sony Headphones Connect app.

The earbuds are also rated IPX4 so it should be able to endure light splashes and sweat. The earphones also come with Google Fast Pair and voice assistant support, along with handsfree Google Assistant or Alexa integration. Click here to read the full review.