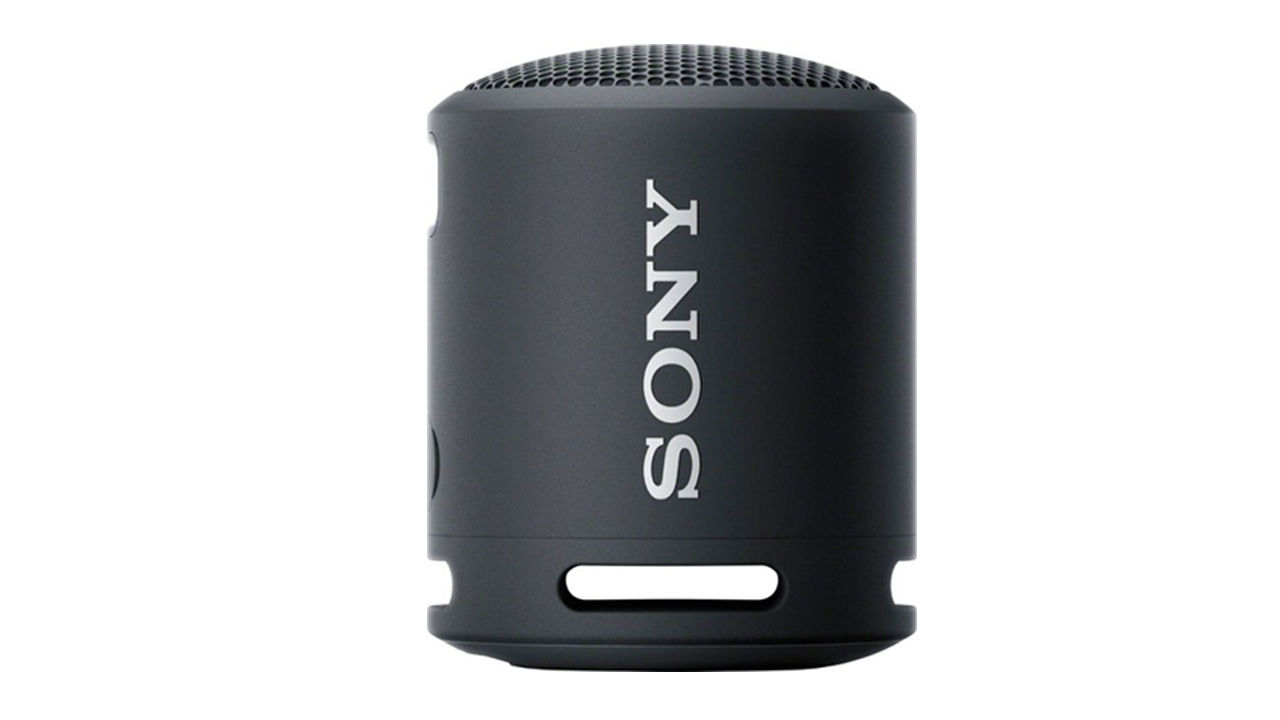 On the occasion of World Music Day, Sony has launched the Sony SRS-XB13 speaker in India today. The Sony SRS-XB13 speaker is part of the company’s Extra Bass lineup that offers a bass-forward sound profile. The speaker employs a passive radiator that works alongside a full range speaker to create impactful low-end sound. The speaker also houses a new Sound Diffusion Processor that allegedly expands the sound coming out of the speaker to fill a room easily.

The Sony SRS-XB13 speaker is priced at Rs 3,990 in India. It will be available to purchase in Sony retail stores (Sony Center and Sony Exclusive), www.ShopatSC.com portal, major electronic stores, and Amazon and Flipkart from June 21.

The SRS-XB13 comes with an IP67 rating making it tolerant against elements such as dust and water. The wireless speaker offers up to 16 hours of battery life and comes with a battery indicator that shows the amount of charge left. Alongside Bluetooth connectivity, you also get the Google Fast Pair technology that allows users to connect the speaker to their Android smartphone or tablet within seconds.

Mr Gyanendra Singh, Head of Audio at Sony India spoke about the newly-launched Sony SRS-XB13 and said, “SRS-XB13 has a very compelling proposition and we expect youngsters will go for SRS-XB13 because of its great sound quality, portability and it can be your companion for outdoor and poolside (Dustproof & Waterproof). The SRS-XB13 is better balanced than its predecessor by delivering surround sound with sound diffusion processor and our focus on the mid-range that makes vocals very easy to hear and a great wallop of bass for a speaker of its size.” 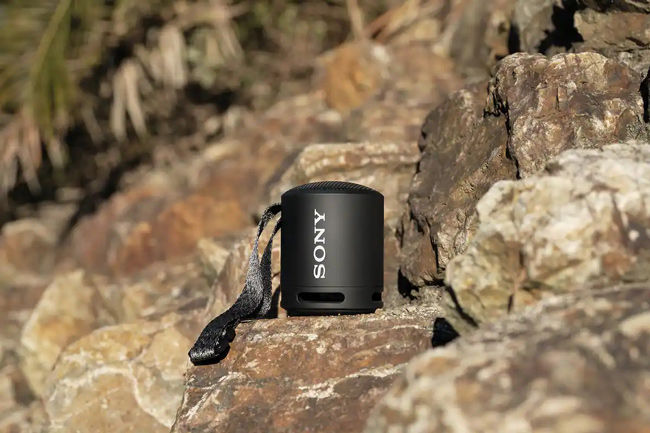 The speaker is compact enough to carry around easily and comes with a handy multiway strap that can be hung anywhere, be it on your backpack, your wrist, or any hook. The SRS-XB13 is available in four colours – Pink, Blue, Taupe, and Black.