Sony India on Thursday launched the 'MHC-V90DW' audio system in India for Rs 65,990. 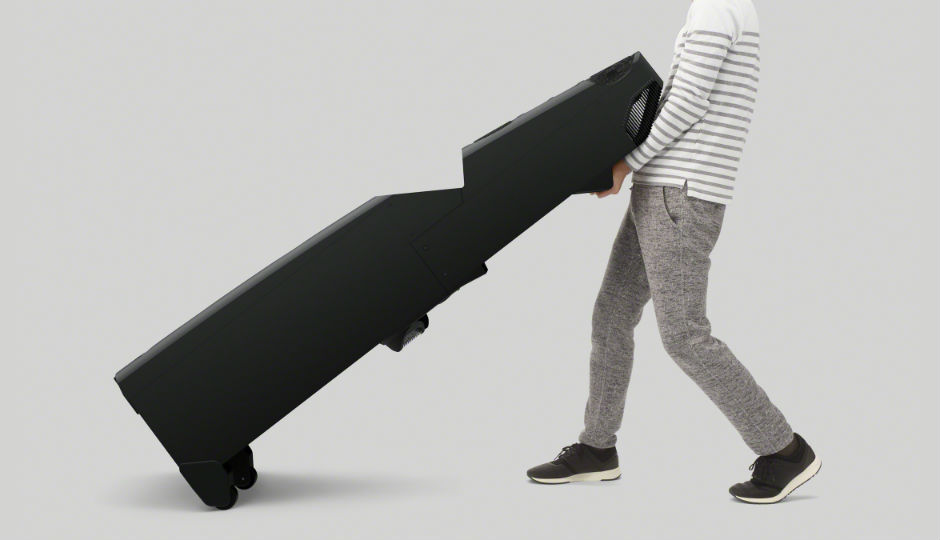 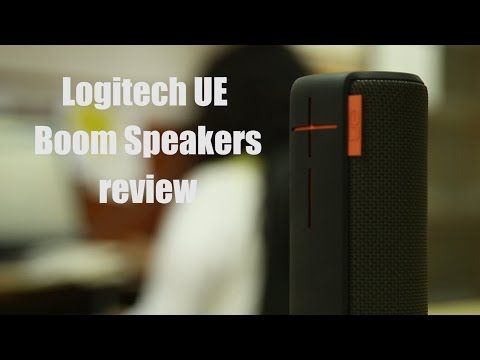 Expanding its premium speakers' line-up, Sony India on Thursday launched the 'MHC-V90DW' audio system in India for Rs 65,990. 'MHC-V90DW' stands 170cm tall with wheels and handle bar to move it around and an open back-type cabinet, delivering an output power of 2,000 watts.

The speaker comes with a gesture control feature to allow users control volume and soundtracks by waving the hand, the company said in a statement. It is also equipped with motion control enabling users to perform operations by shaking their smartphones. Further, the audio system comprises of a DJ function allowing consumers to add effects to music, voice and lighting. With the Sony Music Center and Fiestable mobile apps, the V90DW can wirelessly (via Wi-Fi) synchronise up to 10 compatible speakers for an all-encompassing and engaging party chain speaker experience. The V90DW connects wirelessly with the already available V77W and can be transported due to its built-in casters. Users can also adjust the lighting, add sampler and DJ effects as well as control the basic functions of the speaker. Consumers can also browse music through USB list from faraway places by easily connecting to Sony’s indigenous App.

The device features back-lit touch panel interface, multi-colour woofer lights and supports music services such as Google Chromecast and Spotify, the company added. The speaker can be integrated with the 'Sony Music Center' app using smartphones or tablets to allow users to control the music tracks. With built-in FM radio, the speaker has Bluetooth, Near Field Communication (NFC), USB and HDMI port for connectivity.

The Sony MHC-V90DW will be available starting September 21 through all Sony retail outlets and other major electronic stores.